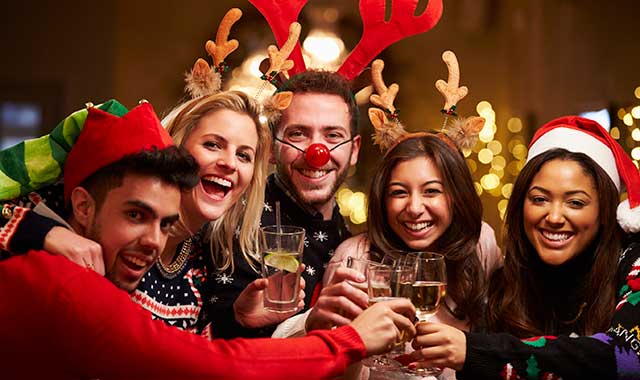 Once the pastor of Rockford’s Court Street Methodist Church and a close friend of Robert Tinker, Vincent spurred the creation of summer schools, correspondence courses and university extension programs, not to mention “Book of the Month” clubs. 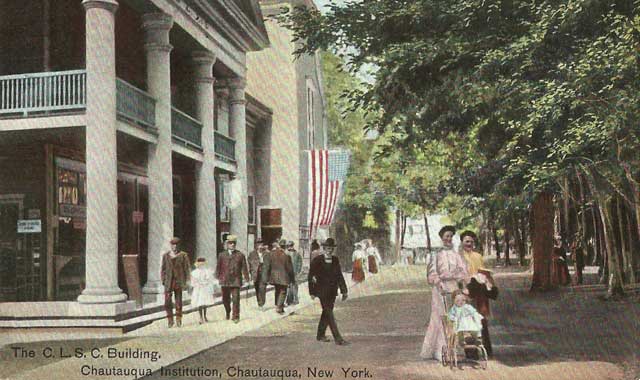