Did you know that breakthroughs in breast reconstruction surgery are happening right here in Rockford? Meet a team of doctors and engineers who are changing the lives of women with cancer. 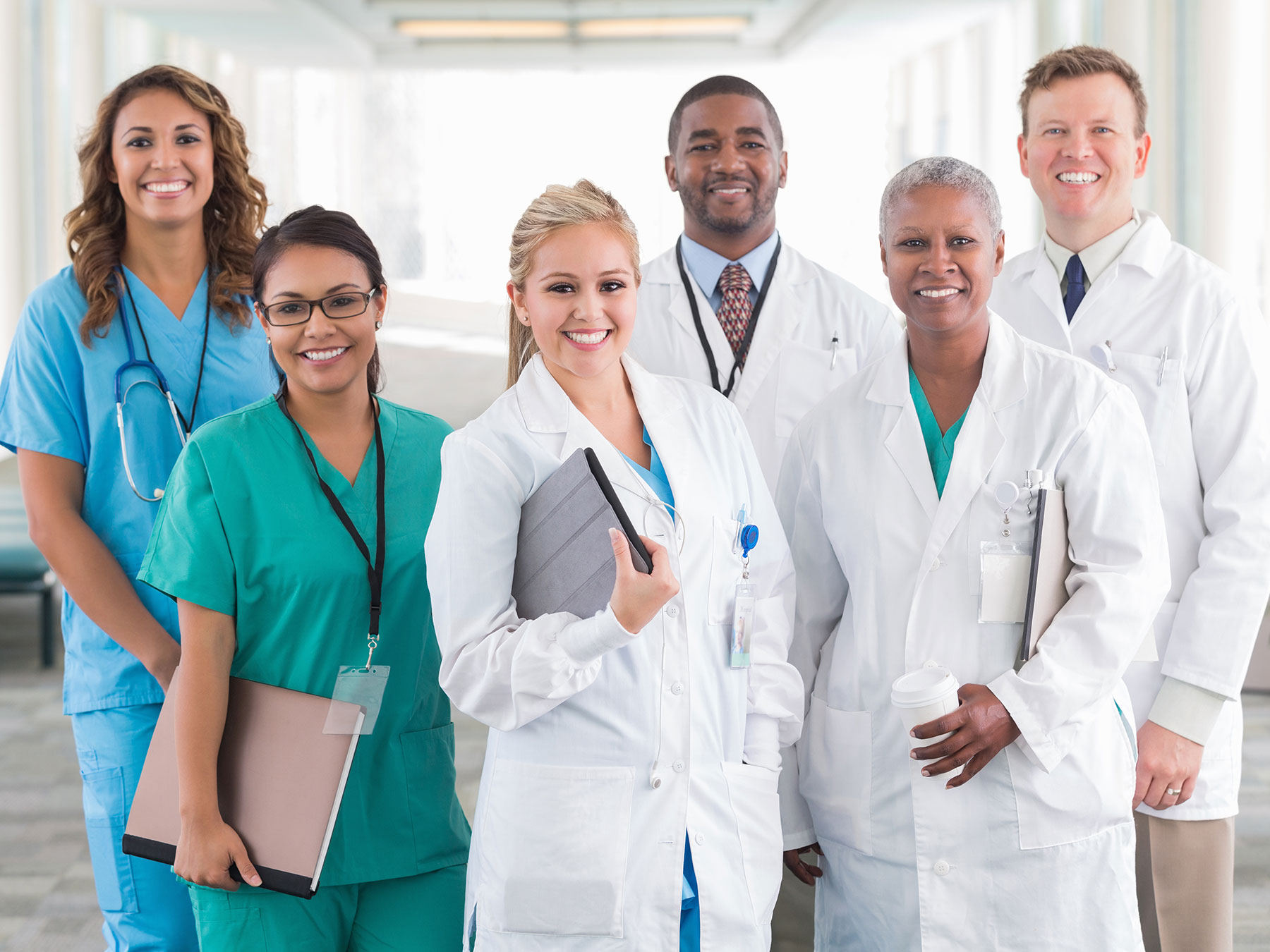 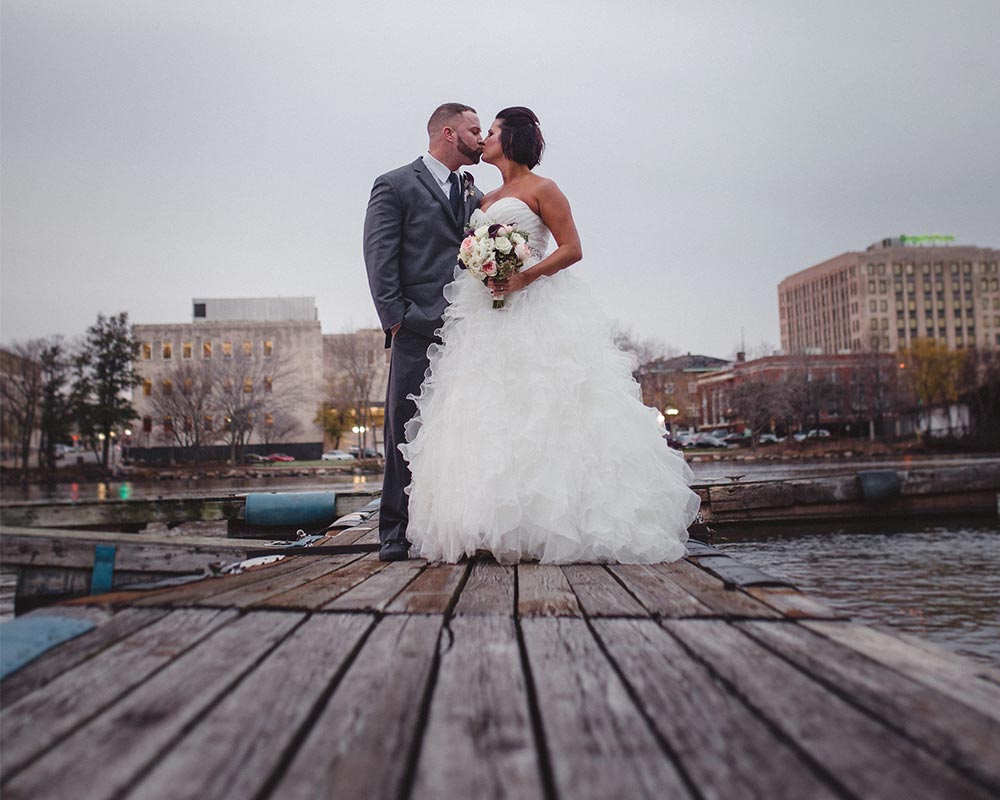 Photography is more than a job for Rockford photographer Mindy ... 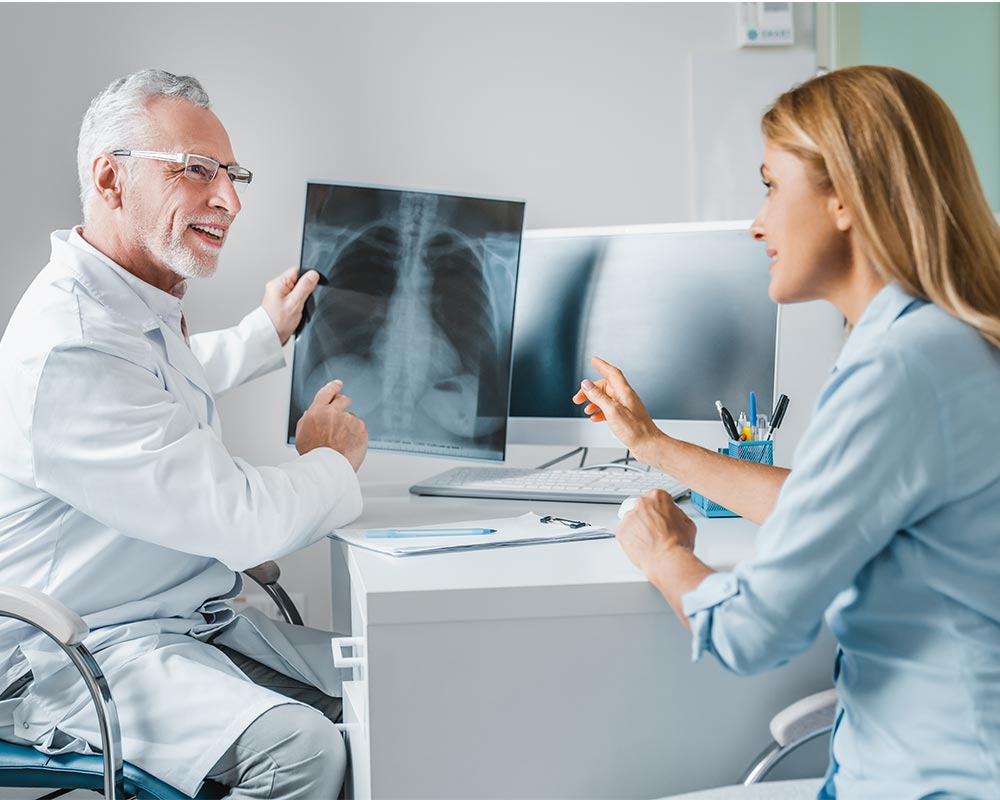 Breathe Easy: What You Should Know About Lung Health

Respiratory system diseases and disorders aren’t uncommon by any means, ...