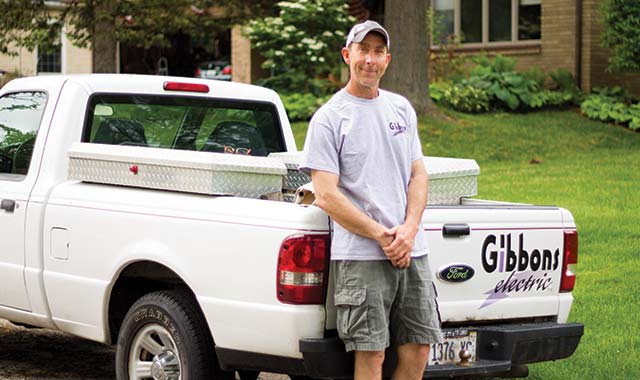 The cousin of famous poet/philosopher Ralph Waldo Emerson, and a close friend of Abraham Lincoln, Rockford’s Ralph Emerson built his own fortune and then helped others to build theirs, lending skill and funds to dozens of local enterprises that may not otherwise have survived upheavals of the mid-1800s. He was closely connected to more than 40 local businesses and charities, some nationally known, and founded an institute in Alabama for the purpose of educating newly freed slaves.