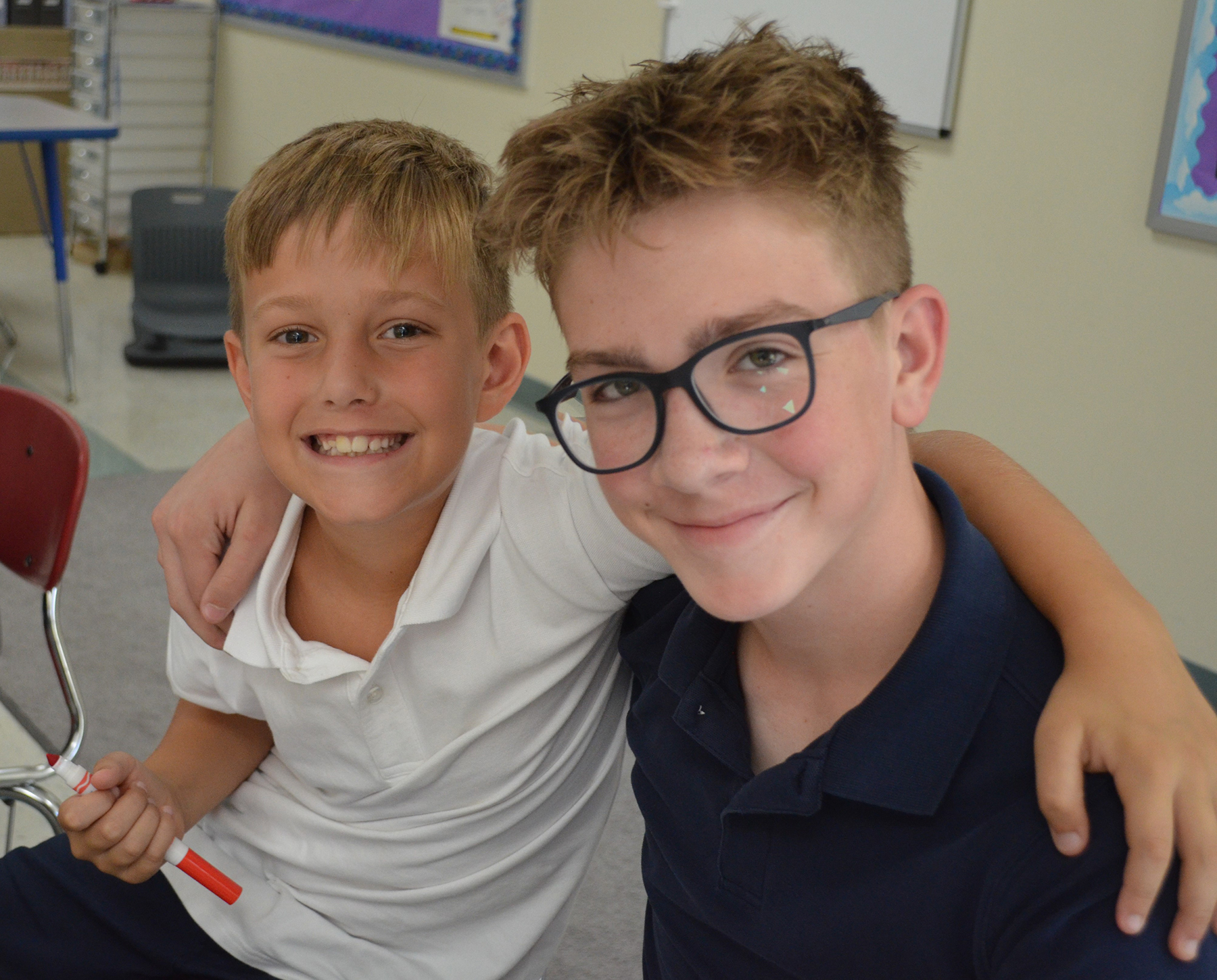 The Rockford area has been settled by many an immigrant family, and their diverse backgrounds have done much to shape our city’s history. Discover a local museum where those cultures and their influences are celebrated.


How much do you know about Rockford’s rich history? At Ethnic Heritage Museum, 1129 S. Main St., Rockford, you can explore six galleries representing various cultures of original Rockford settlers, and learn how those settlers influenced the city for years to come.
The museum house dates back to 1853. Several families lived in it until the Southwest Improvement Corp., headed by area druggist Menroy Mills, bought it and turned it into a museum in 1989.
“Mr. Mills envisioned a museum that shares the history of six basic cultures that originally settled here in southwest Rockford,” says Sue Lewandowski, museum board president. “He’s deceased now, but this museum was near and dear to his heart.”
Each room in the museum displays objects from a different culture: Italian, Lithuanian, Irish, Polish, African American and Hispanic. Committees for each gallery decide on themes, which are changed frequently.
Walking into the Italian gallery, visitors find numerous photos, maps and artifacts relating to the theme of immigration. A photo and background information tell the story of the Italian Maffioli family, who settled in Rockford in 1875, and were the original contractors for the Old Post Office at 401 S. Main St. Also in the Italian gallery are vintage Italian money and coins, a Victrola and a vase used in folk dancing.
The Lithuanian gallery currently features amber jewelry and antique dolls dressed in vintage clothing. Beautifully woven regional sashes adorn the walls, along with handmade straw ornaments.
“Anna Keraminas of Rockford makes these ornaments out of white straws, and we love that she shares them with us,” says Lewandowski.
In the Irish gallery, the theme of Mulligan Guards explains the history of the Irish Legion in Illinois during the Civil War. A display about St. Patrick has also been well-received, especially by school groups. Classes visit the museum to extend their learning about various cultures, and students create their own museum passports as they travel to each gallery.
Moving into the Polish room, a doll greets visitors with a sign that reads “Witamy,” which means “Welcome” in Polish. This gallery partners with St. Stanislaus Church in Rockford, and the church has temporarily donated many glassware and crystal items for the present display. A stunning Polish Christmas house, made by John Jaranowski in 1988, lines the back wall.
“This house is called a Szopka, or a fairy tale stable,” explains Lewandowski. “In Poland, there is a competition where each region makes one of these houses, and awards are given to the best in small, medium and large categories.”
The African American gallery comes next, showcasing intricately detailed African masks. An exhibit about Frederick Douglass opened in July, in conjunction with a special Aug. 16 program organized by local musician Dorothy Paige-Turner, who wrote a musical about Douglass which community members will perform at the museum.
The final exhibit, in the Hispanic gallery, displays Guatemalan heritage. Pottery, dishes, hats, clothing and more fill the display cases to help visitors explore Hispanic history. La Voz Latina in Rockford awarded this gallery the Heritage Award in September 2009, in recognition of its outstanding collection.
Each gallery can offer two awards each year: Man of the Year and Woman of the Year. Candidates are judged based on recommendations from community members, family heritage, involvement in the area, volunteerism and cultural contributions throughout the year.
The Italian gallery recently honored Man of the Year Al Grace, the Hispanic gallery Cesar Ordonez and the Irish gallery Jim Hughes. Previous awards for Woman of the Year include Margaret Borowski for the Polish gallery, Carolina Cruz for the Hispanic gallery, Connie St. Angel for the Italian gallery and Joanne Baylis for the Irish gallery.
Presentations of these awards now take place in the new all-purpose room, which seats 48 people. Built in 2012, a kitchenette, bathrooms, office and library space were also added. Many other programs have occurred at the museum, including World War I speakers, storytelling and workshops for students, such as Day of the Dead activities, and Lithuanian straw ornament making.
“We honor all cultures,” says Lewandowski. “We don’t limit ourselves to just the cultures on display in the galleries.”
The 25 volunteers are always eager to share the history of the many early Rockford settlers’ backgrounds. One of the goals of the museum is to show visitors the many connections among immigrant cultures.
“I’m always learning something new about each culture, both from the exhibits and the people who visit,” says Lewandowski. “I’ve been volunteering here for six years now, and I’ve loved watching the museum grow in vision, size and community associations.”
The museum is open to the public Sundays from 2 to 4 p.m., and private tours can be reserved during the week by calling (815) 962-7402. Visit ethnicheritagemuseum.org for more information.
Tags: african american black ethnic heritage museum heritage history irish italian polish rockford southwest rockford
Share on
Share on Facebook Share on Twitter Share on Pinterest Share on Email
Rachel Shore August 27, 2015