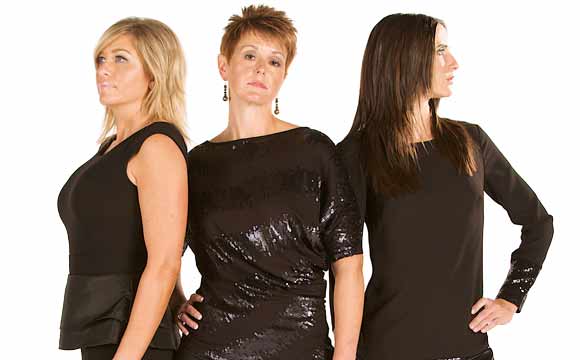 8393 S. Derinda Road, Elizabeth, (815) 598-3276, nwilchurches-elca.com
Under the leadership of Professor Sigmund Fritschel D.D., a group of Christians formed this church in 1860. A building was constructed in 1872, and the congregation moved to its current location in 1925. Associated with St. Paul Lutheran Church in Hanover and St. John Lutheran Church in Elizabeth, this church is recognized as an Evangelical Lutheran Church in America (ELCA).
Educating younger generations has always been one of the church’s main goals. In 1892, a Sunday School was created, which still runs today. Children can also attend Vacation Bible School for one week every summer. A youth group holds events throughout the year, with outings such as camping and Christmas caroling. To raise money for the Sunday School, the church hosts a yearly chili and filled noodle dinner.
In 1920, Trinity Lutheran established a Ladies Aid Society, an organization which later changed its name to Women of the ELCA (WELCA). This group helps with various church events and focuses on giving back to the community.
In 2010, the congregation celebrated its 150th anniversary. Nicknamed “Derinda” because of its location on Derinda Road, the church prides itself on its constant involvement in the surrounding community.
Services are Sundays at 9 a.m., led by the Rev. C. David Vidler.

1760 14th St., Monroe, Wis., (608) 325-9506, stclaregreencounty.org
Formed by Irish community members in the mid-1800s and originally lead by Father Richard Sullivan, this church was first known as St. Victor’s Parish. This name continued until only four years ago, when the church joined St. Rose of Lima Church from Brodhead, Wis., leading to the updated name of St. Clare of Assisi Parish.
A devastating fire burned down the original building in 1891, but construction of a new church quickly began in 1892 to house the growing parish. With 900 families from the region in the current congregation, the church has experienced many improvements over the years, including a pipe organ added in 2006.
St. Victor School was started as part of the parish in 1916, and still maintains a presence in the community today. The Catholic School, which teaches kindergarten through fifth grade, was taught by the Sisters of St. Dominic’s for more than 50 years, and other teachers have come from the Sisters of St. Francis of the Holy Family, the Sisters of St. Agnes, the School Sisters of Notre Dame and more.
Father Larry M. Bakke leads mass Mon.-Wed. & Fri. at 8 a.m.; Thu. at 8:30 a.m.; Sat. at 4:30 p.m.; and Sun. at 8 a.m. & 10 a.m. 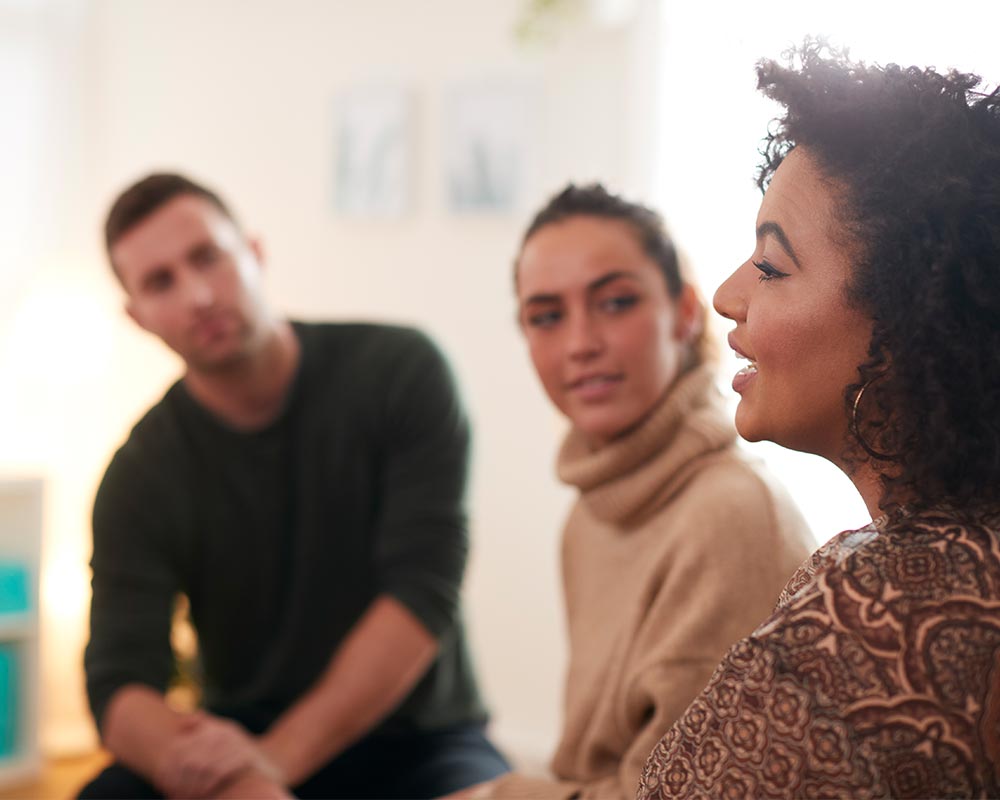 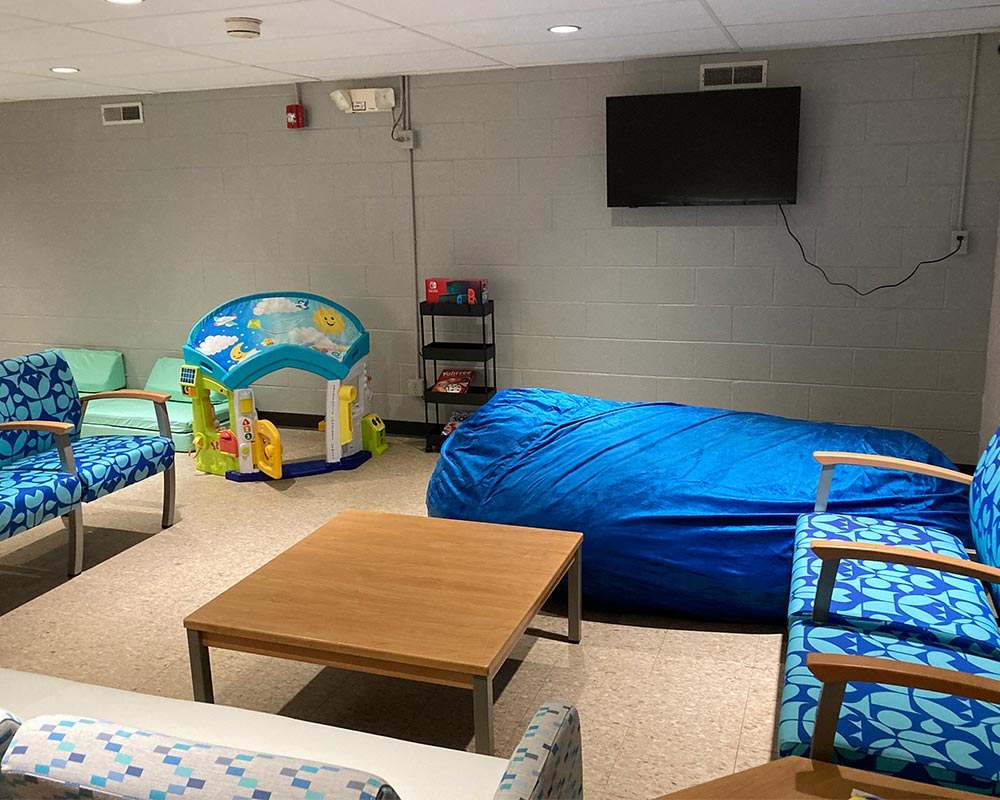