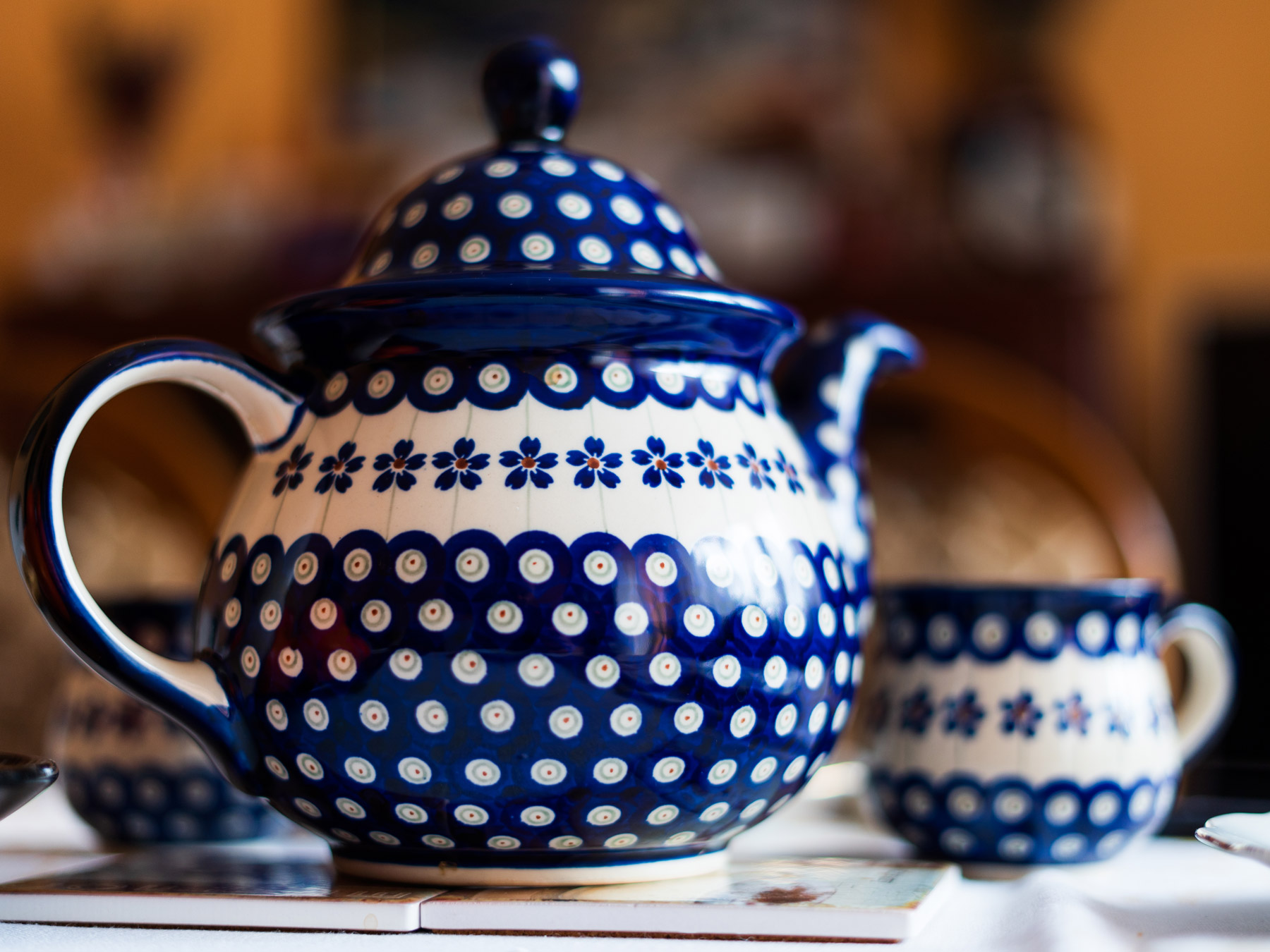 The forecast looks bright, indeed, for this cheery new meteorologist, a Rockford native whose career has led her back to the town she loves.