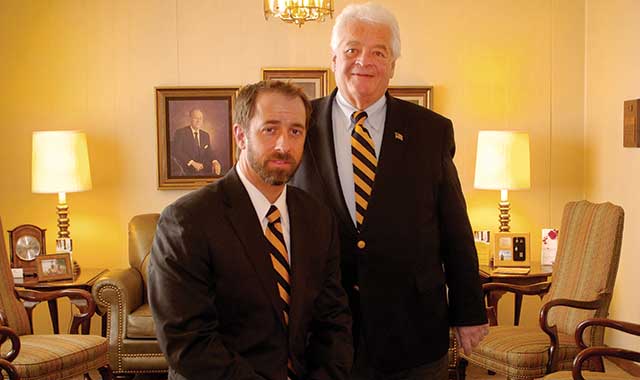 Built on an emerging product, and led by a dynamic woman entrepreneur, this Rockford-area lighting specialist continues to wow customers. See how they’ve learned to shine.