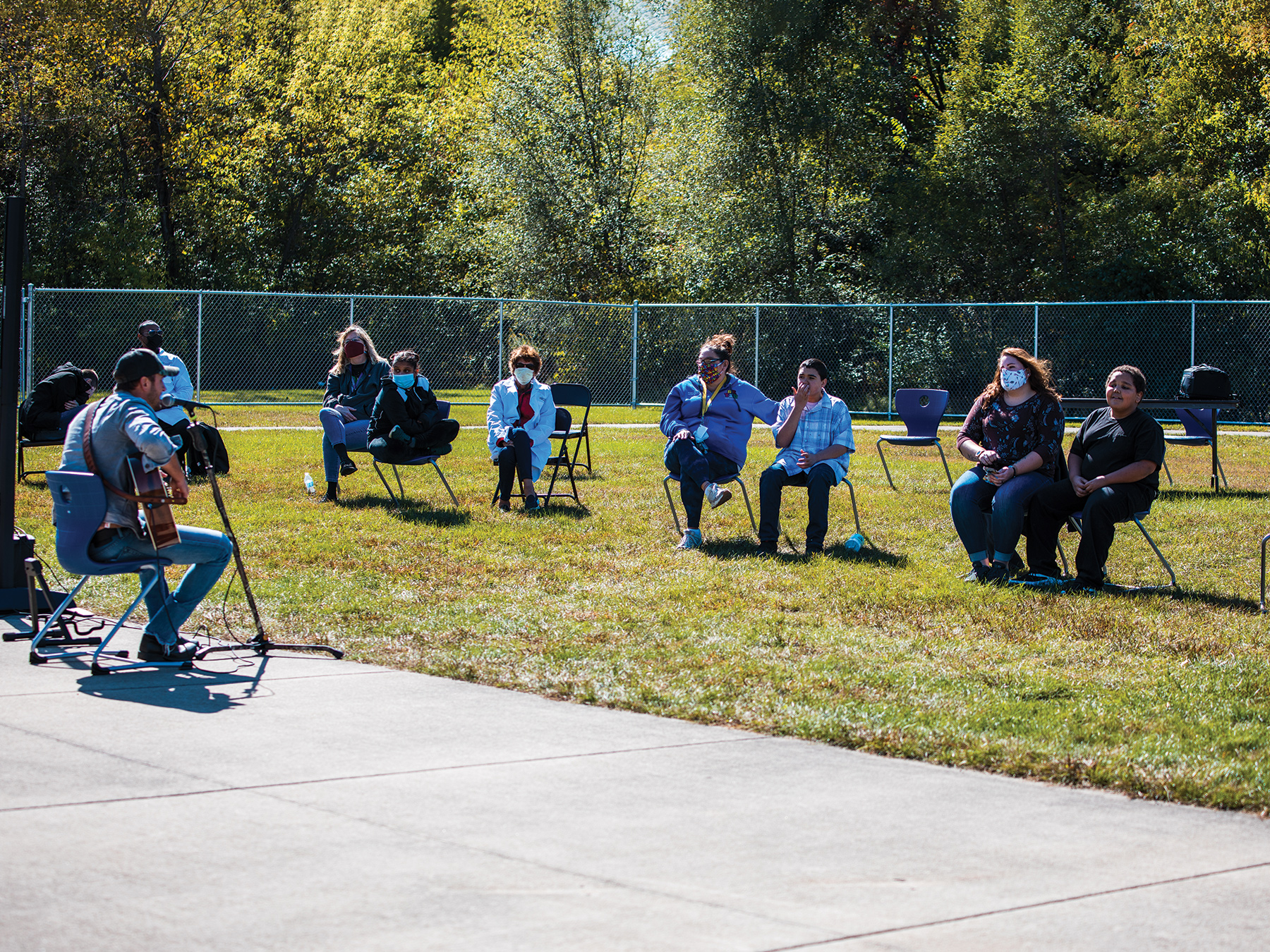 A uniquely Christian holiday, Christmas is a time to recognize the most basic story of our faith. Here’s an inside look at the real meaning behind the season.

Natural Land Institute: A Chance to Fall in Love with Nature

The conservation organization has big plans to get people out ...