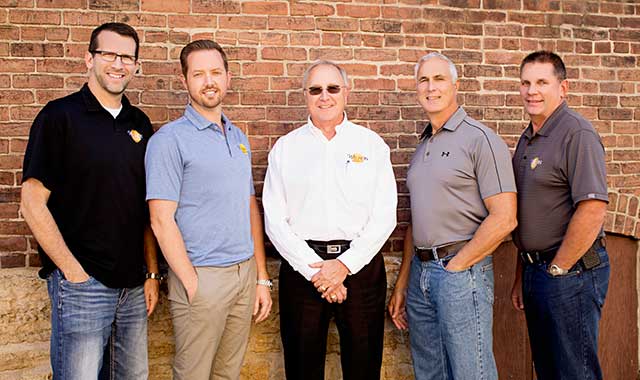 Teacher, administrator, business owner — this dynamic Rockford leader has accomplished plenty in our region. Meet the new leader of Rock Valley College, and discover how he’s tapping his local connections.