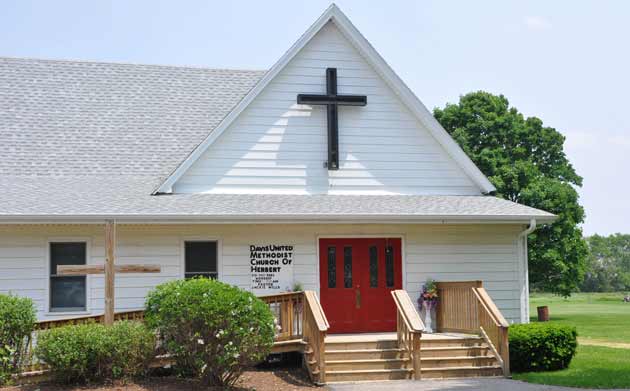 The holiday season is a prime time for family gatherings, and a prime opportunity for sharing family customs. Discover how some of our local ethnic heritage museums are recognizing our region’s cultural traditions.