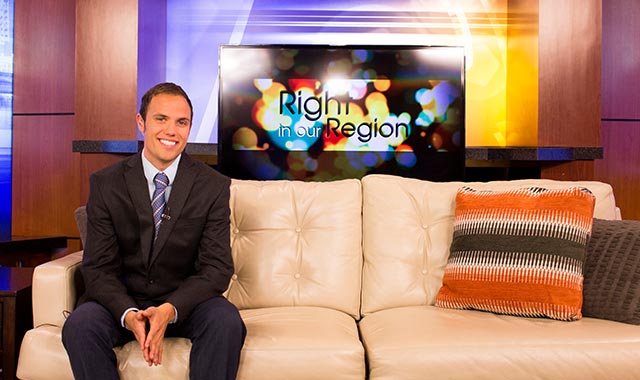 Elliot Grandia: From Rockford to Rockford

All soldiers have endured hardship, but some have faced an additional burden. Such was the case for Fred Ohr, a son of Korean immigrants, wwho not only became an ace Army Air Corps pilot, but a squadron Commander.