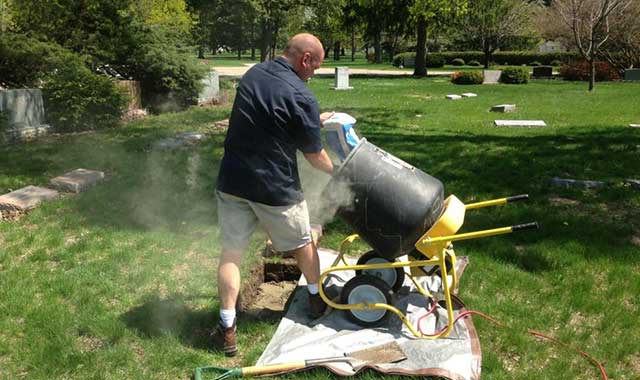 He went from a career in banking to a career investing in young people’s futures. Meet the president of Rockford University, and learn how he shares his passion for education across our region.