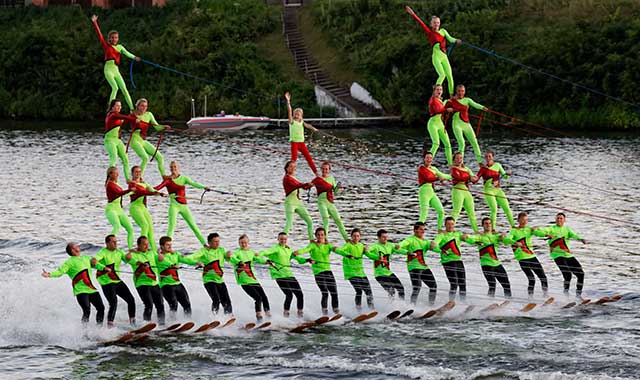 Fulfilling his longtime dream of owning his own practice, Dr. Landon Pryor is setting his sights on many more years. Learn how this plastic surgeon helps patients to find a new form.