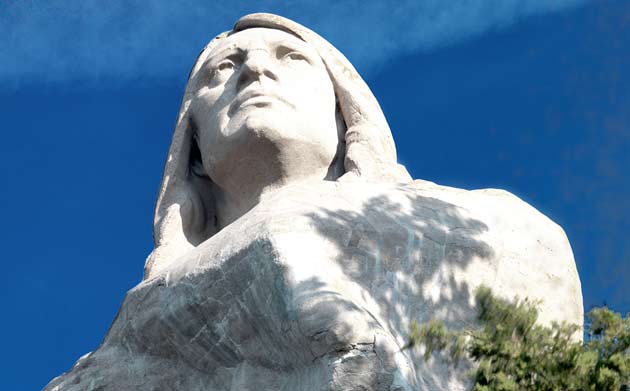 Meet a husband-and-wife team who have found business success by riding out the bust and boom of the area’s real estate market.