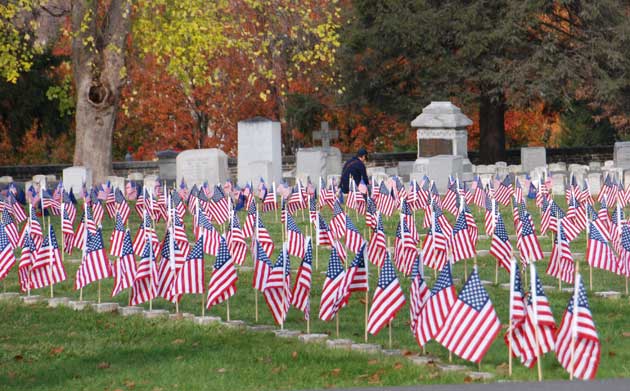 The Civil War: When They Marched to the Sound of the Guns

Media Profile: He looks like a wrestler and a tough guy, but inside this hulking radio personality is an easygoing guy who’s passionate about discovering musical talent and healthy eating.