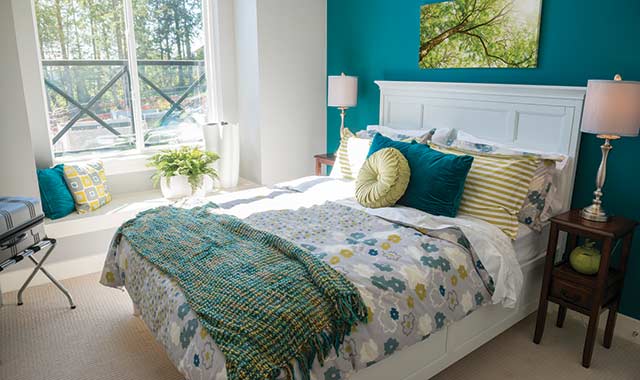 12 Ways to Make Your Home Shine

Meet a group of Rockford dental surgeons who aren’t squeamish about its medical practice, and is constantly pushing the latest technology and techniques.