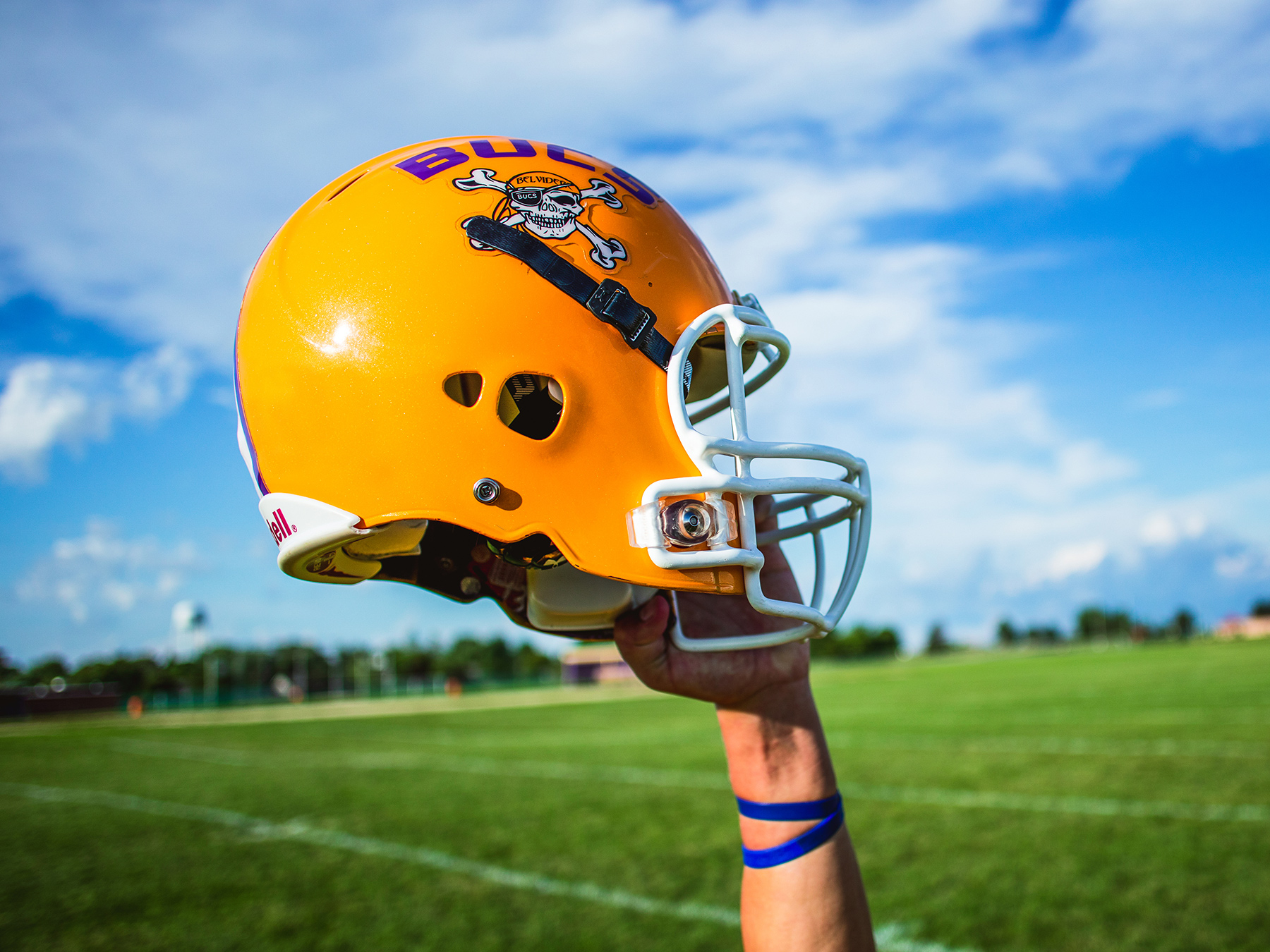 For a city our size, we have an awful lot of good things going for us, but it’s nice to hear it from “outside experts,” too. Paul Anthony Arco talked to some writers after their recent visit, and you know what? They liked us. They really liked us.