Creating a baby and bringing it safely into the world is no easy task. Learn about the latest techniques physicians are using to make happy parents and beautiful babies. 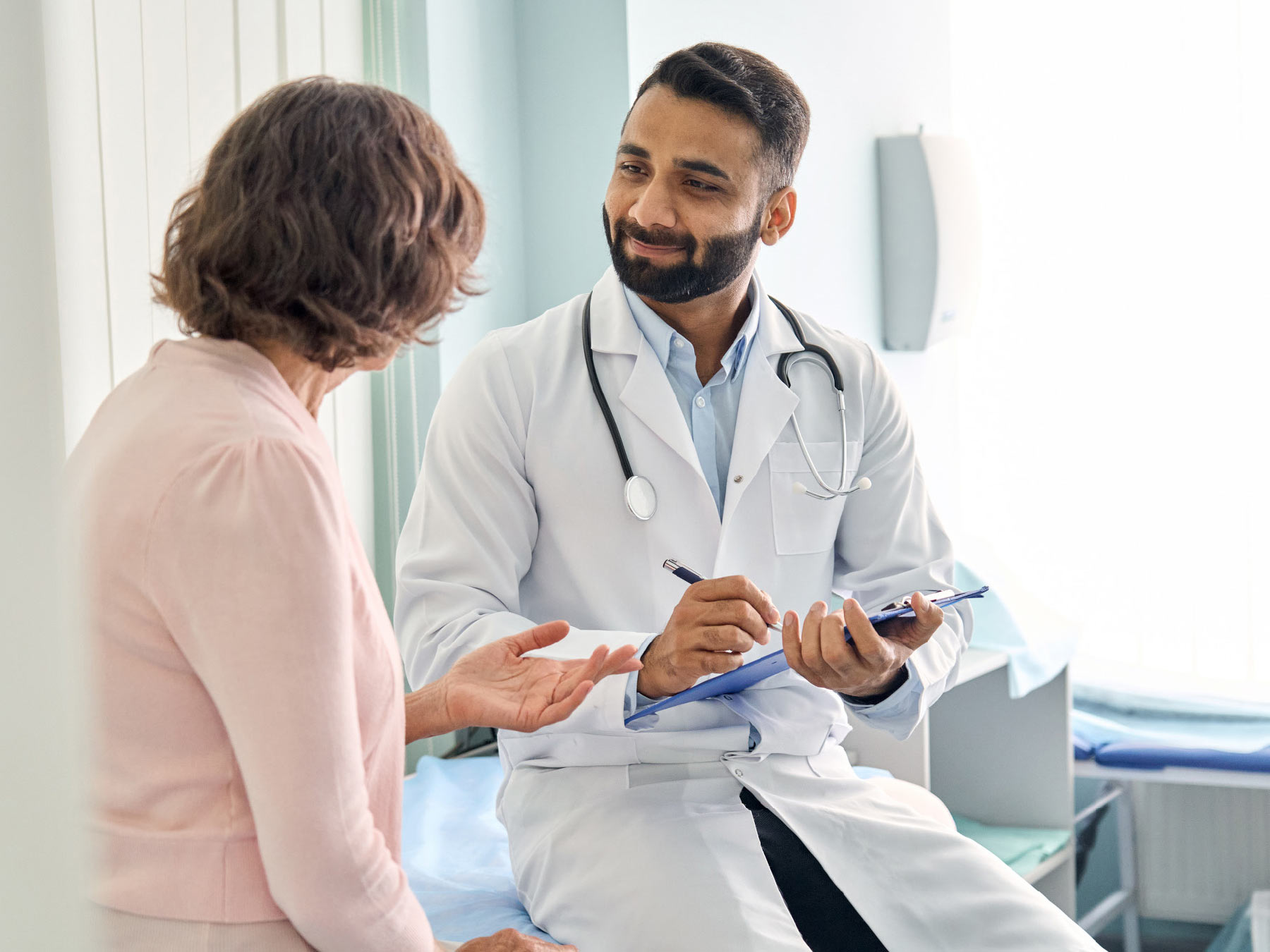 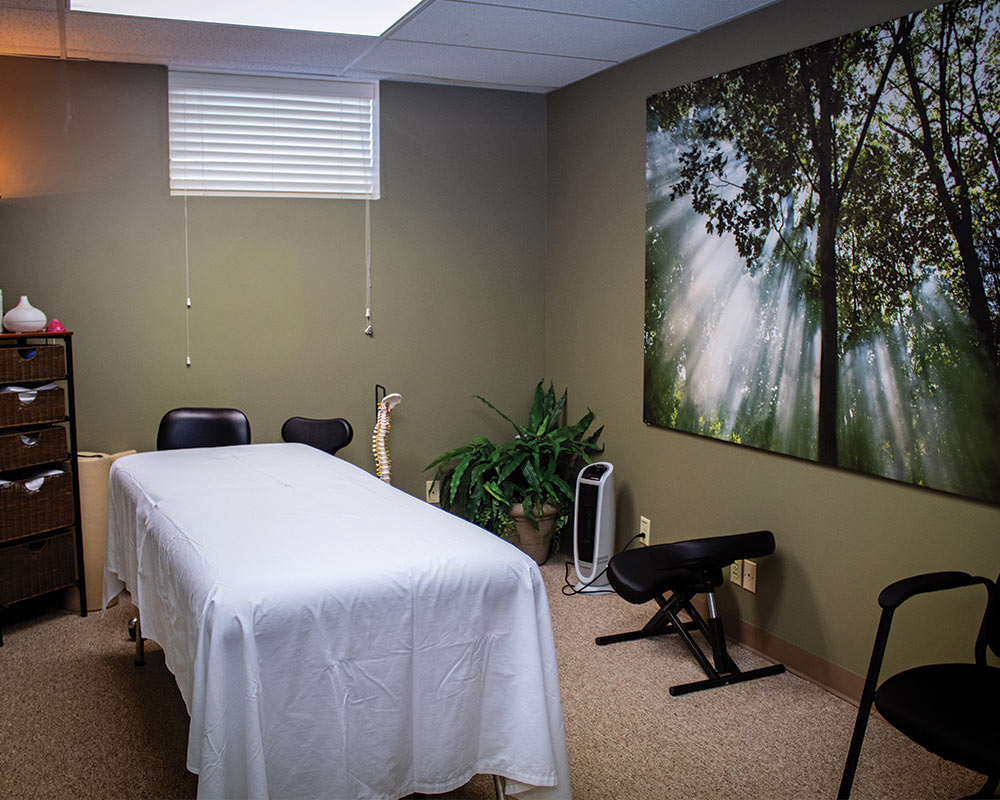 Many people have never heard of myofascial release before they ...