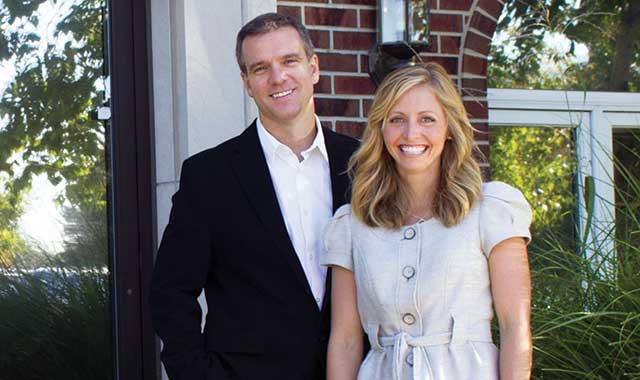 Plenty to Smile About at Moore Dentistry

What began as a theater experiment has become, a decade later, a Rockford treasure. Discover how this creative group of performers is engaging the entire community in its art.


If you enjoy good theater, make plans to check out Artists’ Ensemble Theater, a Rockford-based professional group currently in its 10th season – no easy feat in today’s world.
“Starting a non-profit theater in any community is a daunting task,” says Richard Raether, artistic director. “To reach that first 10 years as a small business, nonprofit arts organization, is a big deal.”
Artists’ Ensemble produces a five-show season of Equity theater at Rockford University’s Clark Arts Center. This year’s lineup includes everything from mystery to comedy.
“Each season we try to do things that our audience has never seen before,” says Raether. “We do a number of original plays and regional premieres. We’re constantly out there looking for new plays that we can bring to Rockford.”
“You’re not going to see big spectacles, lush costumes and big-casted shows,” he adds. “That’s not what we do. We do smaller, more intimate performances, with a focus on wonderful acting that tells a great story.”
Raether says 80 percent of the actors are local and well-known, including Stephen F. Vrtol III and Linda Abronski. The others are regional performers from Chicago and Milwaukee.
“One advantage for us is having a mostly familiar cast,” Raether says. “Still, to get it off the ground, to find that infrastructure, to find that organizational base and the funding to do what we want to do, is crucial. We’ve developed a following that, hopefully, will carry us on to be a regular part of the arts community.”
It all started in 2003, when a group of friends who shared a passion for theater got together. “We were talking about theater and the type of theater we like to see,” says Raether, who spent 10 years at New American Theater. “Someone said, ‘Why don’t we just do it?’”
The group decided to give it a try. “The worst thing that could happen was that no one would come out,” Raether says.
They planned one season that included three shows – a drama called Dinner with Friends, a comedy, Inspecting Carol, and a comedy drama Over the River and Through the Woods – just to gauge community response. “Much to our surprise, every performance of Dinner with Friends sold out,” Raether says.
By its second year, Artists’ Ensemble made Rockford University its permanent home. Not only does the theater group hold rehearsals and performances on campus, but they’re able to utilize equipment and office space, and work with staff and students.
“It’s a great relationship,” Raether says. “Students begin their path toward becoming a union actor or stage manager. They get exposed to what it’s like to work in the business.”
Artists’ Ensemble has developed a loyal group of supporters which has grown in number. That support has helped the organization, which has four employees, to remain in the black since its inception.
“That’s been important to us,” Raether says. “We didn’t want to have to worry about paying our bills. Being creative is difficult enough, without having financial issues hanging over your head.”
Over the years, Raether and staff have come up with innovative ways to engage the audience.
For example, Raether and company hold informal chats with ticketholders prior to the first Saturday and Sunday matinee performance of each show. They talk to guests about various aspects of the production, such as scriptwriting, set design, or the business of the theater, as well as answer any questions.
“We’re trying to create an insight into what the audience is about to see,” Raether says. “Hopefully, it will increase their appreciation and enjoyment of the performance.”
In addition, Raether co-hosts a monthly public access show to promote not only the Artists’ Ensemble but other community arts programs as well. “It’s an ongoing process,” he says. “The more people can learn, the more involved they can become in our organization.”
To get people through the door, there are various ticket options for every performance. A subscription includes five shows for the price of four, guaranteed seating, a ‘bring a friend’ discount and free ticket exchange.
Single-performance ticket prices are $10 for students, $28 for seniors, $30 for adults and $19 on Thursdays.
Students also can buy unsold tickets five minutes to curtain, for just $5. People under 30 can purchase an M-Card for $45, which includes three tickets that can be used for one performance with two similar-aged friends, or individual tickets for three different performances.
“We’re constantly working to keep the prices low,” Raether says. “The bottom line is we want to perform in front of a full audience. That’s why we do theater.”
Artists’ Ensemble also partners with local restaurants such as Alchemy, Olympic Tavern and Five Forks Market. “So many people go out to eat before or after the show,” Raether says. “We’re local, and these restaurants are local. It’s more affordable to go out to dinner and see a show here, rather than travel to Chicago.”
Raether promises that the 10th year of Artists’ Ensemble will be a special one.
“Live theater is like watching someone walk a live wire,” he says. “Anything can happen. It creates an excitement that’s pretty unique and powerful.”
Tags: art artist's ensemble artists ensemble theater performance play rockford college rockford university theater theatre theatrical
Share on
Share on Facebook Share on Twitter Share on Pinterest Share on Email
Paul Arco December 6, 2013 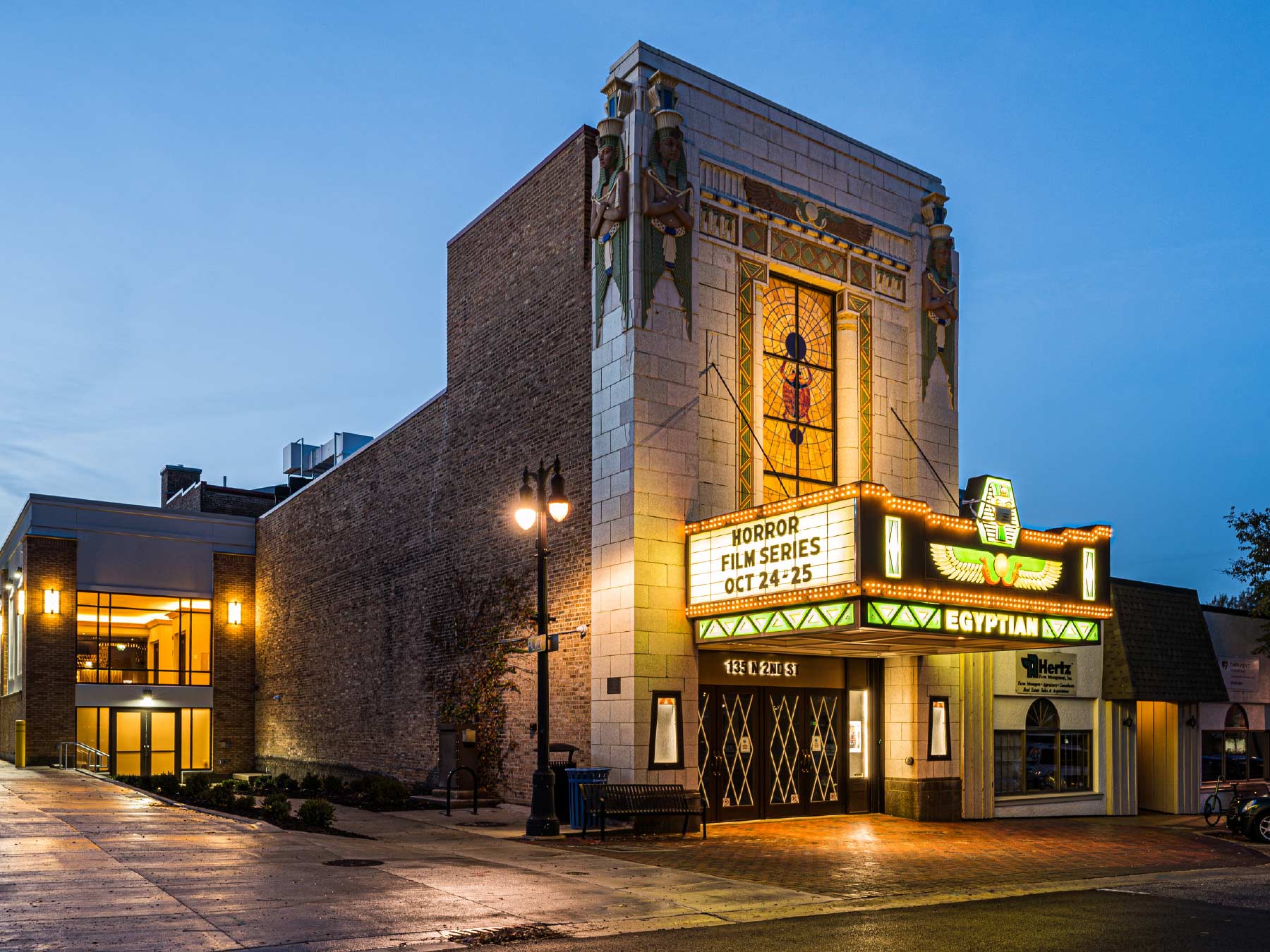