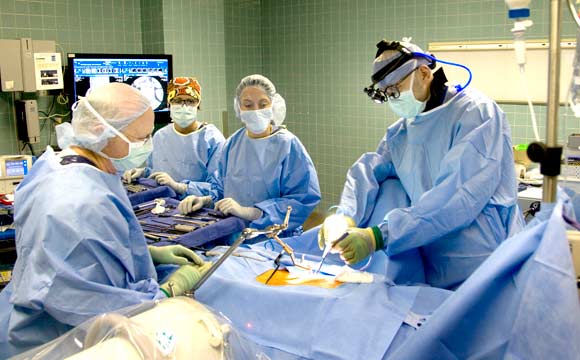 It may be a happy accident that this news anchor landed in her chosen profession, but she’s discovering just how much she loves her new job in Rockford.