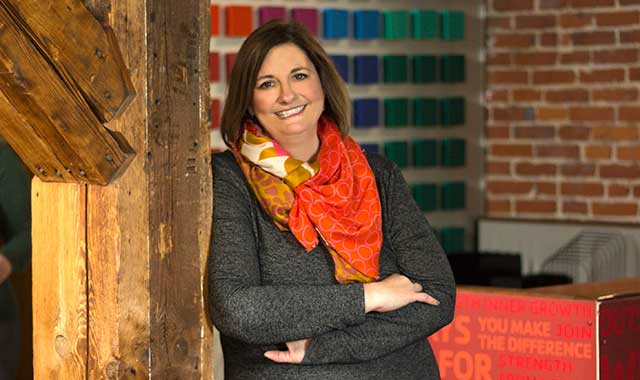 For more than 40 years, listeners of WROK radio counted on Fred Speer to bring them the latest news. Paul Anthony Arco catches up with Speer to see what he’s up to today, and how he landed in the business in the first place.