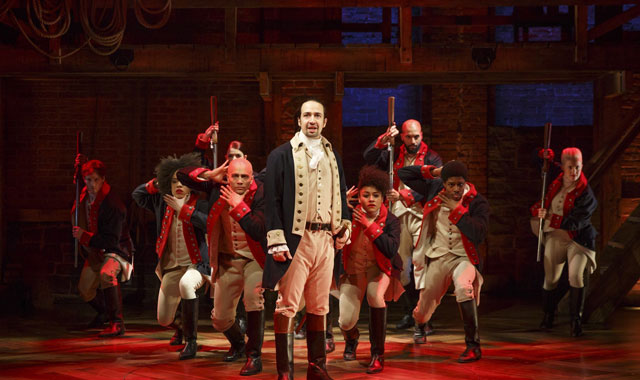 Home of the Rockford Peaches, this city is once again home to women’s baseball. Meet the dedicated players and coaches who are helping to preserve one of this city’s baseball relics.