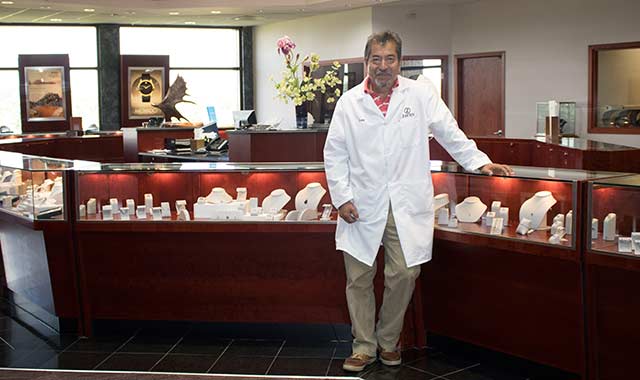 She’s bubbly and outgoing, a cellist and a gymnast. And, she wakes up every day with Rockford. Learn more about the personal side of one of this 13 WREX morning show anchor.