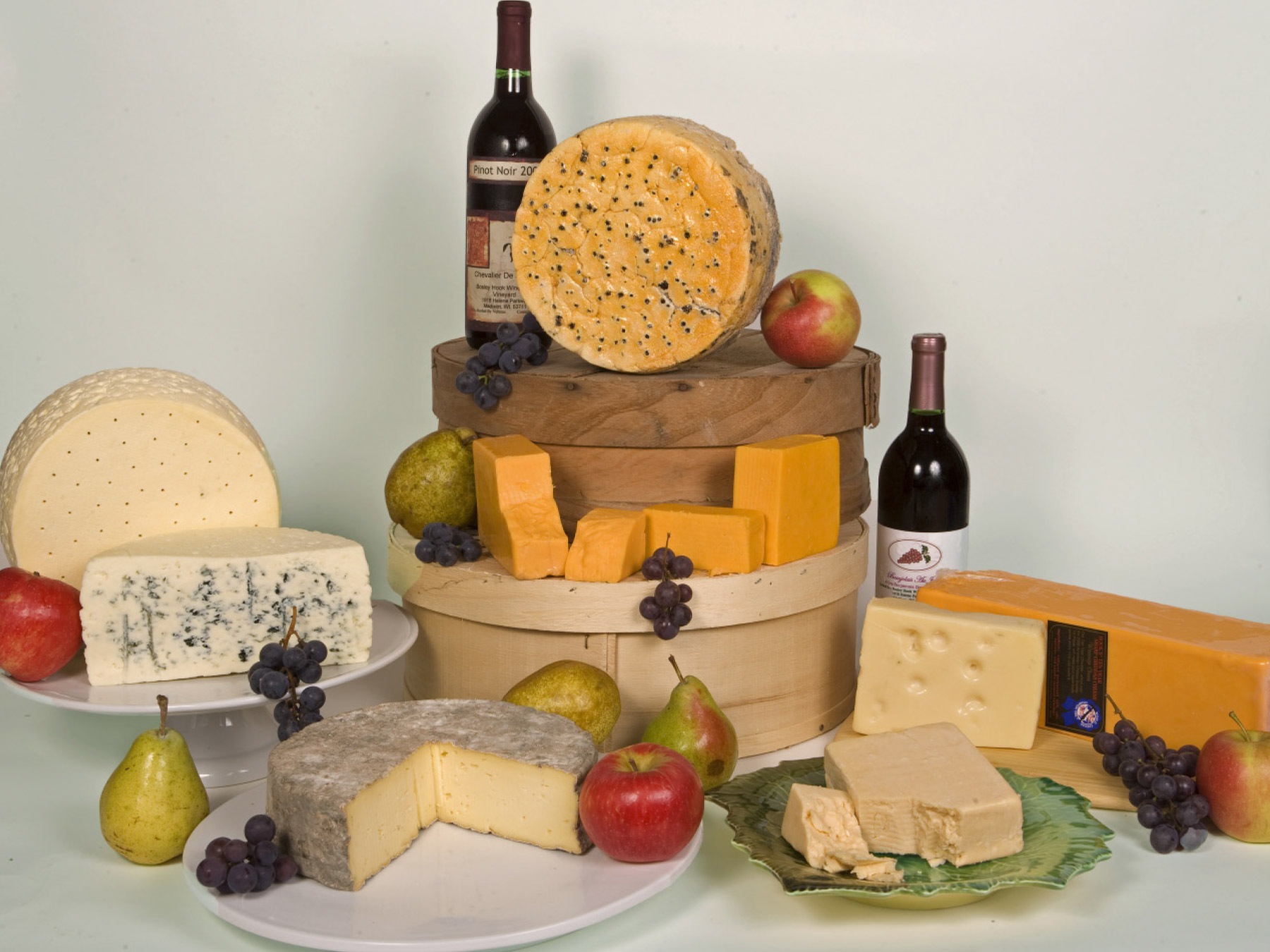 From a simple grassroots beginning, this lively group of thespians has spent more than a generation entertaining the Freeport area. Discover what makes them a gem for their community.