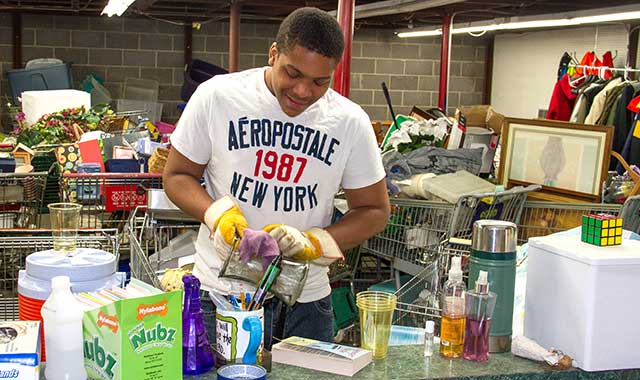 Weather is his passion, but you might be surprised to learn what else makes this Rockford native and 13 WREX meteorologist tick.