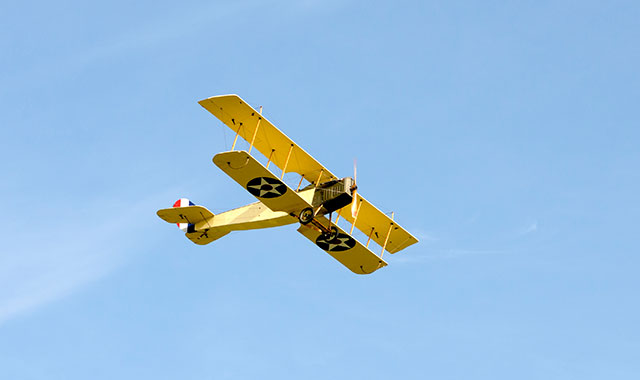 The Birth of a ‘Jenny’

Since 1870, this jewelry store has served customers from the same location, and for the past 60 years, one familiar face has served his customers faithfully. Discover what keeps this store’s passionate octogenarian owner at work seven days a week.