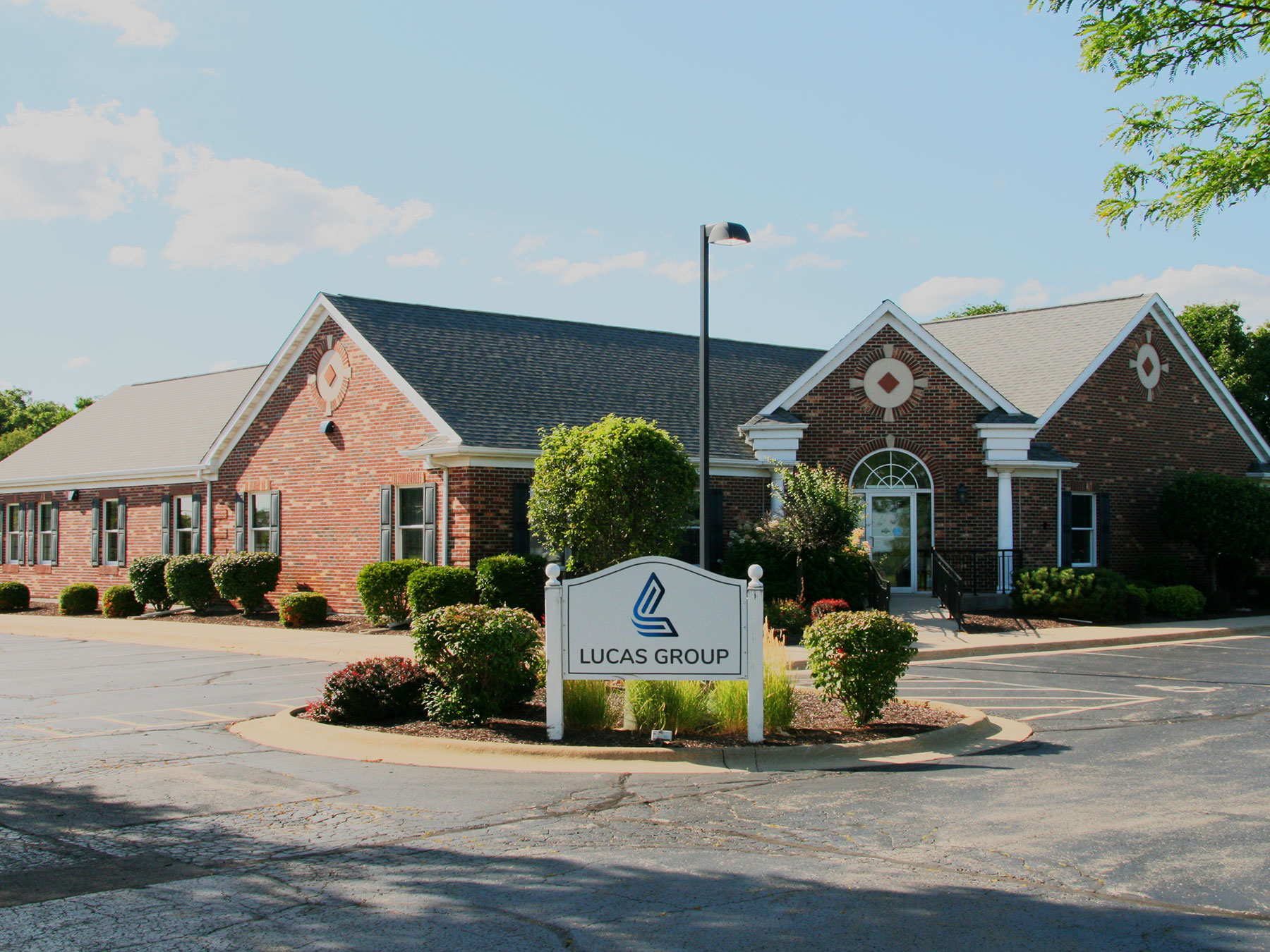 The arts are alive and well at this small Rockford parochial school. Meet these dynamic youths and see how their school’s curriculum has built successful scholars and musicians.


College enrollment rate: 99 percent. ACT scores: higher than state and national averages. Number of 2012 Illinois State Scholars: 13.
Impressive stats for a small private parochial school – there’s no question that Rockford Lutheran School provides a challenging curriculum for its students. Organizations such as National Honor Society, Math Team, Academic Team and Engineering Club, to name a few, further attest to a commitment to provide a strong college preparatory education.
The school’s motto is “Igniting Minds and Souls,” and at Rockford Lutheran, the same commitment is extended to the fine arts, beginning in grades PreK through fifth at Lutheran Academy, and continuing through graduation from Lutheran High School.
“A big part of our philosophy is to allow students to develop as whole persons, and that’s why the arts are emphasized,” says Sheila Felder, orchestra and music teacher for both the Academy and the Junior/Senior High School.
Students begin reading music in first and second grades. “In third grade, they’re given the option of choosing an instrument to learn, and 75 percent of the kids do,” Felder says. “At the start of the year, we offer demos, let them try the instruments and help them with their choices.”
Orchestra is offered beginning in third grade, and Felder heads up the Academy Strings Orchestra, which averages between 40 and 60 members. The group performs at least four times throughout the year, in the school and in the greater community.
Theater is introduced at the Academy, and instructor Darcy Hill incorporates music. “Drama is a means to tell a story, and we use it to complement classroom lessons,” she says. “We develop stories of Bible characters or historical figures, using pantomime, puppets and tableaux.”
Hill also demonstrates the expressive nature of music. “We talk about motivations and emotions, and how music conveys them,” she says. “I ask the children, ‘How would angry sound?’ and we use the piano to echo the moods of the story.”
Hill meets with each class once or twice a week, and expectations differ among grade levels, but building confidence is a main goal. “We want children to get comfortable in front of an audience at a very early age, so that by third or fourth grade, they’re more natural and not so self-conscious,” she says. Lower grades put on smaller plays, fourth graders put on a full musical, another is done in Spanish, and fifth graders write puppet plays that they share with the lower grades.
A huge annual performance is a collaboration with other groups and schools, held at the Coronado Performing Arts Center in Rockford; all elementary students in District 205 are invited.
“Last year, we did ‘Hometown History,’ and Haskell [Elementary] students did an original song called ‘Rockford Rap,’” Hill says. “A play is entertainment, but it also serves a purpose, and our city’s history is a legacy we all share. This year it’s about Frank Lloyd Wright. Rockford’s Laurent House, which he designed, is set to open this spring.”
Each year, Hill challenges her students with a “creativity event.” In 2011, they performed a song she wrote, called “Where Does an Idea Start?” and posted the video on YouTube.
“We discussed people who’ve changed the world through new ideas,” Hill says. “So the song is about taking chances and stepping outside the box. It’s also a challenge to others to do the same.”
Junior high students take part in band, choir and orchestra. Senior high students can participate in several instrumental groups: Marching Band, Concert Band, Jazz Band, Orchestra, Honors Chamber Orchestra, String Quartet and Percussion Ensemble. For vocal performers, there’s a Mixed Choir and Madrigals.
These groups perform throughout the community, and the entire music department takes part in three concerts during the year. In 2012, the choir auditioned for and was chosen to perform during the Christmas celebration at Disney World in Orlando. Rockford Lutheran students have qualified as All-State Musicians for the past 10 years, including five students in 2011 and three in 2012.
“This group represents the top 2 percent of high school students in the state, so it’s very competitive,” Felder says. “We’re a very small fish, pool-wise, so that’s really impressive.”
Every two years, Felder takes a musical ensemble of students from Rockford and across the state to Europe, where they perform in seven countries in a little over two weeks. “Music is a universal language that’s accepted worldwide, and we all need to learn to express ourselves,” she says. “People there tell us how well-behaved and polite our music students are, and that kind of respect and discipline is developed in the arts.”
Says Hill: “We use the arts to serve and to care. It heals hard feelings. It creates bonds. The arts build bridges.”
Tags: arts capa music perfofrming arts rockford rockford lutheran high school scholar
Share on
Share on Facebook Share on Twitter Share on Pinterest Share on Email
NWQ Staff January 29, 2013