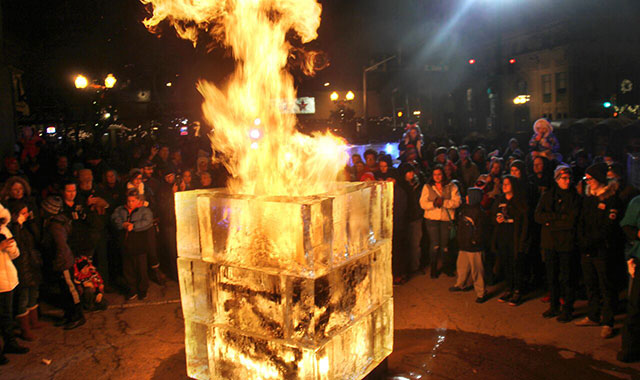 Founded in 1962 by three local anesthesiologists, this group has become a model in the health care industry and things are only looking up. See what makes these physicians special to the Rockford area.

Many Ways to Treat a Time-Sensitive Disease

The clock is always ticking when it comes to treating ...