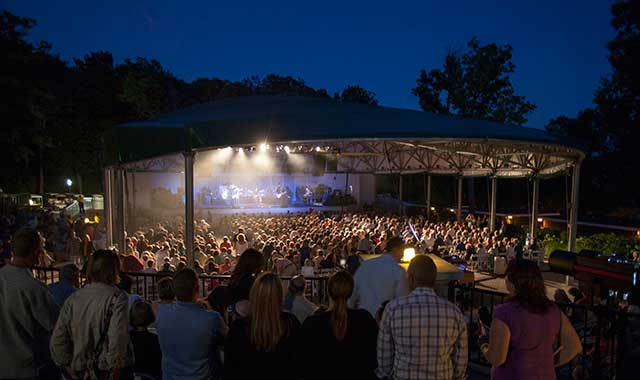 While schools are cutting back their arts programs, this Sterling-based academy is revving up. Discover how this unique location fosters artists of every age, and why this creative outlet is so important for families.