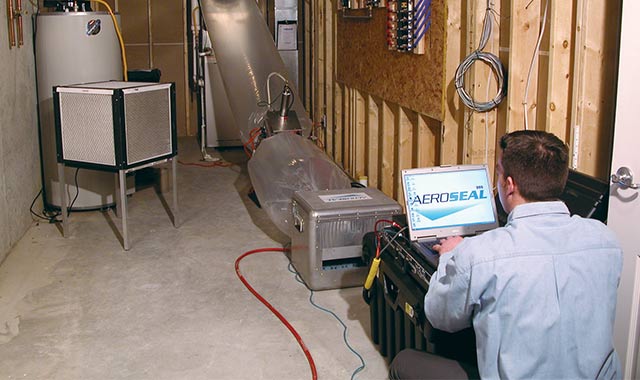 Television viewers have come to know Eric Wilson as a dependable news anchor, but away from the camera, Wilson enjoys his family activities and many hobbies. He’s plenty busy, and he wouldn’t have it any other way.