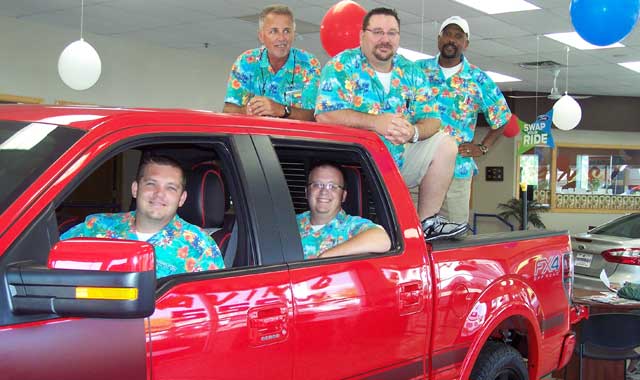 “Be faithful in small things because it is in them that your strength lies.”
–Mother Teresa

Organized religion plays a major role in the settling of Illinois and continues to influence the culture of our region. We enjoy highlighting places of worship, one in the country and one in the city, in each issue.

Jordan Lutheran Church • Est. 1859
W9006 Smock Valley Road, Browntown, Wis., (608) 966-3358
It’s difficult to imagine a lovelier backdrop for a country church than this one, the steepled white structure surrounded by mature pines, farm crops and wide open vistas of Green County’s rolling hills. Birdsong and wind are the only sounds, until services are in session.
The adjacent cemetery is both interesting and historic; the first burial here was in 1860, when John Johnson was laid to rest.
According to The History of Green County, “The town of Jordan was settled up by a class of wide-awake, go-ahead people.” Lars Larson Bothan and Iver Iverson were the first Norwegians to settle in the Browntown area, southwest of Monroe, in 1842, and many kinsmen soon followed. The 21 families who established this church had earlier worshipped in Wiota, in neighboring Lafayette County, until a plan was laid out for erecting Norwegian Lutheran Church in 1859 on an acre of land donated by Knudt Thorstan. Congregants raised $1,000 by subscription to build it, and donated much hands-on labor. Additions have since been made, and the church name has changed.
Today Jordan Lutheran Church is part of the Lutheran Congregations in Mission for Christ (LCMC). It operates in partnership with Our Savior’s Lutheran Church in nearby South Wayne, Wis.
For the past 10 years, The Rev. Dennis Perger has served both churches. Services are at 10:30 a.m. with adult Bible study at 9:15 a.m.

Unitarian Universalist Church • Est. 1841
4848 Turner St., Rockford, Ill., (815) 398-6322
Thatcher Blake, one of Rockford’s founding fathers, was a Unitarian from New England. When Rockford was seven years old, in 1841, several pioneer residents formed the Rockford Unitarian Society. Also in 1841, a Universalist Church was organized on the east side of the Rock River by Daniel Shaw Haight. For a short time, Rockford became a center for Universalism nationally.
In 1849, congregants purchased a building and moved it to a lot at Church and Elm streets, on land donated by Haight.
In 1870, led by Scottish immigrant Dr. Thomas Kerr, 48 former Baptists joined with 65 members of Rockford’s Unitarian Universalist Church to form the Church of the Christian Union. In 1888, they purchased a lot at Mulberry and North Main streets and built a new home. In 1941, they sold that site and built a traditional New England-style building at Ridge and Auburn streets (most recently used as Girl Scout headquarters), which was a less congested area of town at the time.
In 1960, the congregation purchased 10.5 acres east of Alpine Road, and in 1965 commissioned Pietro Belluschi, Dean of Architecture at MIT, to design a new church in cooperation with local architect C. Edward Ware. The name of the church was changed from Church of the Christian Union (Unitarian) back to The Unitarian Church. In 1993, it was changed yet again to The Unitarian Universalist Church.
In 2001, the congregation added an elevator, office space, restrooms, meeting rooms and infant/toddler facilities.
Since 2008, the Rev. Matthew Johnson-Doyle has served as senior minister to the congregation of about 360 active members.
Sunday worship services are at 9:15 and 11 a.m.