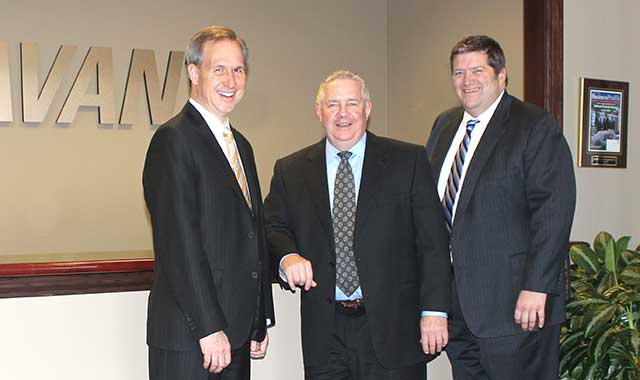 Rick Nielsen’s amazing collection of guitars and Cheap Trick memorabilia come out for a brand-new, traveling exhibit. See it first at this small museum in Illinois.