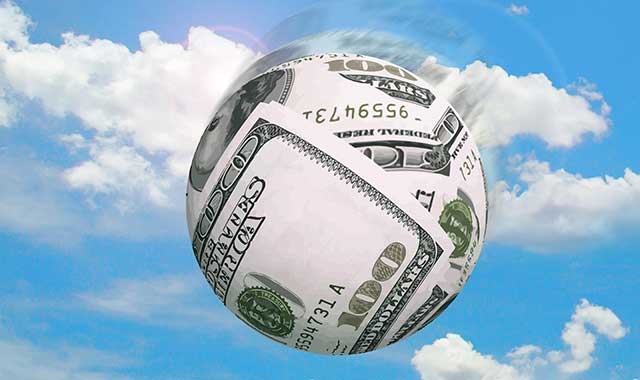 What Golf Can Teach You About Retirement Planning

This former Miss Wisconsin USA is making a big career change, stepping up in the news business. Meet this lively young reporter and learn how she’s a model, at work and at play.