What’s summer without some fun in the water? Take our quiz and see how much you know about our region’s waterways. No Peeking! Answers posted below.

1 From where does the Rock River originate?
a) Minnesota b) Ontario c) Wisconsin
2 Where does the Rock River end?
a) Illinois River b) Mississippi River c) Fox River
3 How long is the Rock River?
a) 285 miles b) 400 miles c) 100 miles
4 Can you name three lakes in Winnebago County, Ill.?
5 What’s the largest lake in Rock County, Wis?
6 What lake in our region is informally known as “the iceboat capital of the world”?
a) Lake Summerset b) Geneva Lake c) Pierce Lake
7 What local lake was once the grounds of Harlem Village?
a) Lake Summerset b) Geneva Lake c) Pierce Lake
8 How many lakes comprise the Great Lakes?
a) Three b) Four c) Five d) Six
9 Name them.
10 Which of the Great Lakes is the largest freshwater lake in the world?
11 How does Lake Michigan compare in size to the other Great Lakes?
a) Second largest b) Third largest
c) Fourth largest d) Smallest
12 How many miles of Lake Michigan shoreline does Illinois have?
a) 13 b) 63 c) 103
13 Which of these is NOT a fish you would catch in the freshwater lakes of Illinois or Wisconsin?
a) Bluegill b) Northern pike c) Perch d) Flounder
14 What do boating licenses cost in Illinois?
15 The forward part of a boat is called:
a) Bow b) Stern c) Aft d) Keel
16 A sailor who refers to the “eye of the wind” is talking about:
a) A horizontal motion of air along straight contours
b) The direction from which the true wind is blowing
c) A hit song by the rock band Survivor
d) A sudden increase in wind speed
17 In what state did the sport of water skiing develop?
a) California b) Wisconsin
c) Florida d) Minnesota
18 For which four rivers does the Four River Coalition advocate?

1. C, The Rock River originates in Horicon, Wis.
2. B, The Rock River flows into the Mississippi at Rock Island, Ill.
3. A, The Rock River flows about 285 miles from Horicon, Wis., to the Mississippi River at Rock Island, Ill.
4. If you named any of the following, you would be correct: Lake Summerset, Levings Lake, Pearl Lake, Pierce Lake, Reuben Aldeen Park Lake, Spring Lake, Victoria Lake, Windsor Lake.
5. At more than 10,000 acres, Lake Koshkonong, near Edgerton, is far bigger than Rock County’s other lakes, which include Clear Lake, Gibbs Lake and Storrs Lake.
6. B, Geneva Lake in Walworth County, Wis.
7. C, Pierce Lake
8. C, Five
9. Superior, Erie, Ontario, Huron, Michigan
10. Lake Superior, 160 miles wide in some places. It contains enough water to fill all of the other Great Lakes, plus three Lake Eries.
11. B, third largest
12. B, 63
13. D, flounder
14. $13 for commercially used kayaks/canoes to $107 for boats 40 feet and larger.
15. A, Bow
16. B, the direction from which the true wind is blowing
17. D, In 1922, Ralph Samuelson fashioned his own water skis and successfully tried them out on Lake Pepin, at Lake City, Minn.
18. The Four Rivers Coalition advocates for the Rock, Kishwaukee, Sugar and Pecatonica rivers. 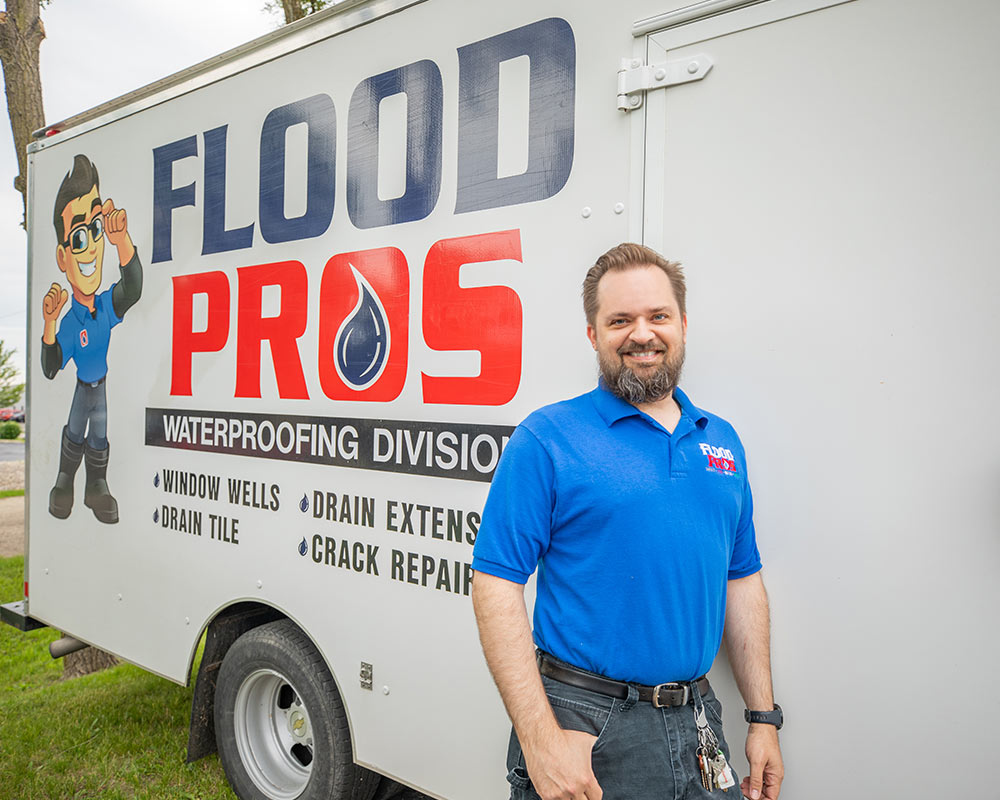 Home flooding is never fun, but the team behind this ...

How well do you know your Christmas movies? Test your ...