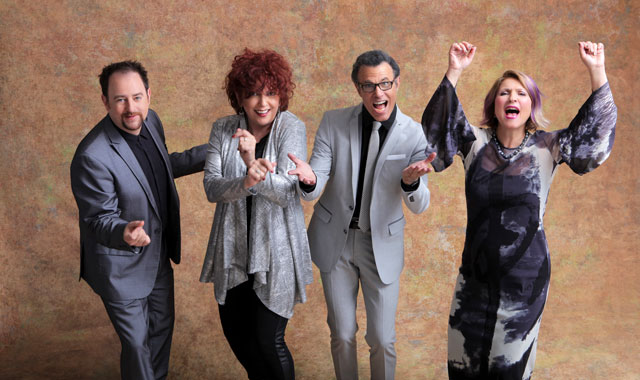 Meet a couple who stumbled onto a crafty new business, and find out how their work is international in scope. 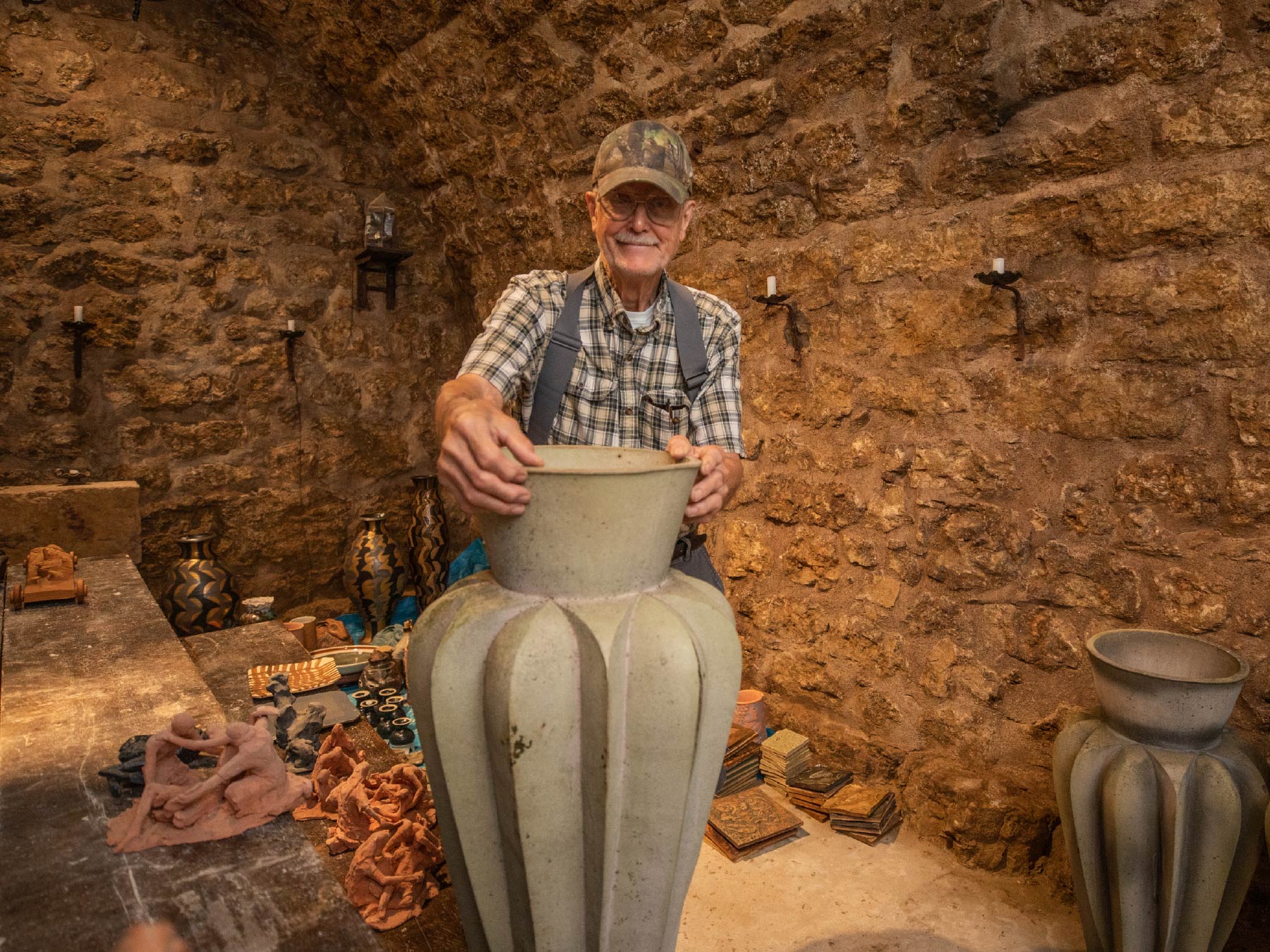