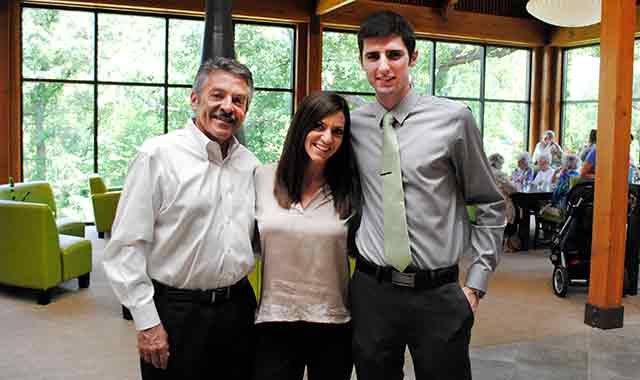 Guests crown it the best sushi in town, but that’s not all that’s on the menu. Learn about Rockford’s newest Asian restaurant and discover how its inventive manager keeps customers coming back.


Rockford’s newest Asian restaurant offers a real taste of Asia. Despite its diverse menu of authentic Japanese cuisine, Kochi Japan, 7310 Walton St., is perhaps best known for just one thing: sushi.
“I don’t know how many times I’ve heard from people that it’s the best in town,” says David Kuo, general manager. “They’ve heard about it, and that’s good.”
The sushi menu alone features nearly a dozen options, with fresh ingredients such as eel, tuna, crab and shrimp. Ask for it raw or tempura-fried, and sit at the sushi bar to watch specially trained chefs slice, wrap and assemble each roll.
While you’re there, browse through the assortment of octopus, crab legs, pastes and citrus fruit fillings. The generous portions are tasty and refreshing.
“Japanese style has less oil than other cuisines – we don’t use any oil at all,” says Kuo. “It’s very healthy food, and the rice is always quality rice.”
More than just a sushi joint, Kochi Japan also offers an outdoor patio and a small bar, which serves wine, spirits and imported beers. There’s also hibachi dining at six grills, which each seat up to 18 people.
At the hibachi, diners may choose from the sushi menu and noodle dishes, or the grilled specials, such as calamari, filet mignon and lobster tail. Every weekend, the grill offers specials such as a lobster dinner for two. Visit at lunch and get two rolls for $8 or three for $10. Each night features a different drink special, such as the half-price wine bottle on Thursday.
The dining room is warm and cozy, with dark wood flooring, simple stone wall coverings and subtle, color-shifting lights. Accents such as a geisha painting, bamboo railings and pagoda-print wallpaper contribute to the atmosphere.
Kochi Japan is named for the oceanside city on Japan’s island of Shikoku, where one of the restaurant’s three owners grew up. Though general manager Kuo is originally from Taiwan, he’s still close to the Japanese culture, cuisine and hospitality.
At the front door of this strip mall restaurant, outside Rockford’s East State Street Walmart, Kuo personally welcomes every guest.
“You have to treat everybody well,” he says. “They’re going to spend money – you have to treat them right. It doesn’t make sense if you don’t treat them right. If they’re happy, they come back.”
Since the restaurant opened this past December, Kuo has eagerly built a loyal following. He recognizes faces quickly, and he routinely throws in discounts for seniors, college students, guests at nearby hotels, even gym members.
“They know the fresh fish is good, and it’s not a lot of fatty, greasy stuff,” Kuo says. “They like it, so I say eat healthy, live healthy. And for every gym member. It doesn’t matter what club you belong to – show me your key card and I’ll give you a discount.”
Kuo is a crowd-pleaser, and he wants to ensure the success of his latest venture. Before arriving in Rockford, he spent several years owning and managing Asian restaurants around Ohio. Now in a market with several competitors, Kuo is working hard to carve out his own niche. It starts with happy diners and a little patience.
“Just concentrate on making people happy – that’s it,” he says. “One day, you’ll be there. Just like when you drive to California. You’re driving, you’re driving, oh my goodness, still not there yet? Keep on trying – you’ll be there.”
Kochi Japan is open daily for lunch, 11 a.m.-2:30 p.m., and for dinner Mon.-Thur., 4:30-9:30, Fri.-Sat. to 10:30 p.m. and Sun. to 9 p.m. ❚
Tags: asian cuisine food grill hibachi japan japanese kochi kochi japan rockford sushi tempura walmart
Share on
Share on Facebook Share on Twitter Share on Pinterest Share on Email
Chris Linden May 24, 2012 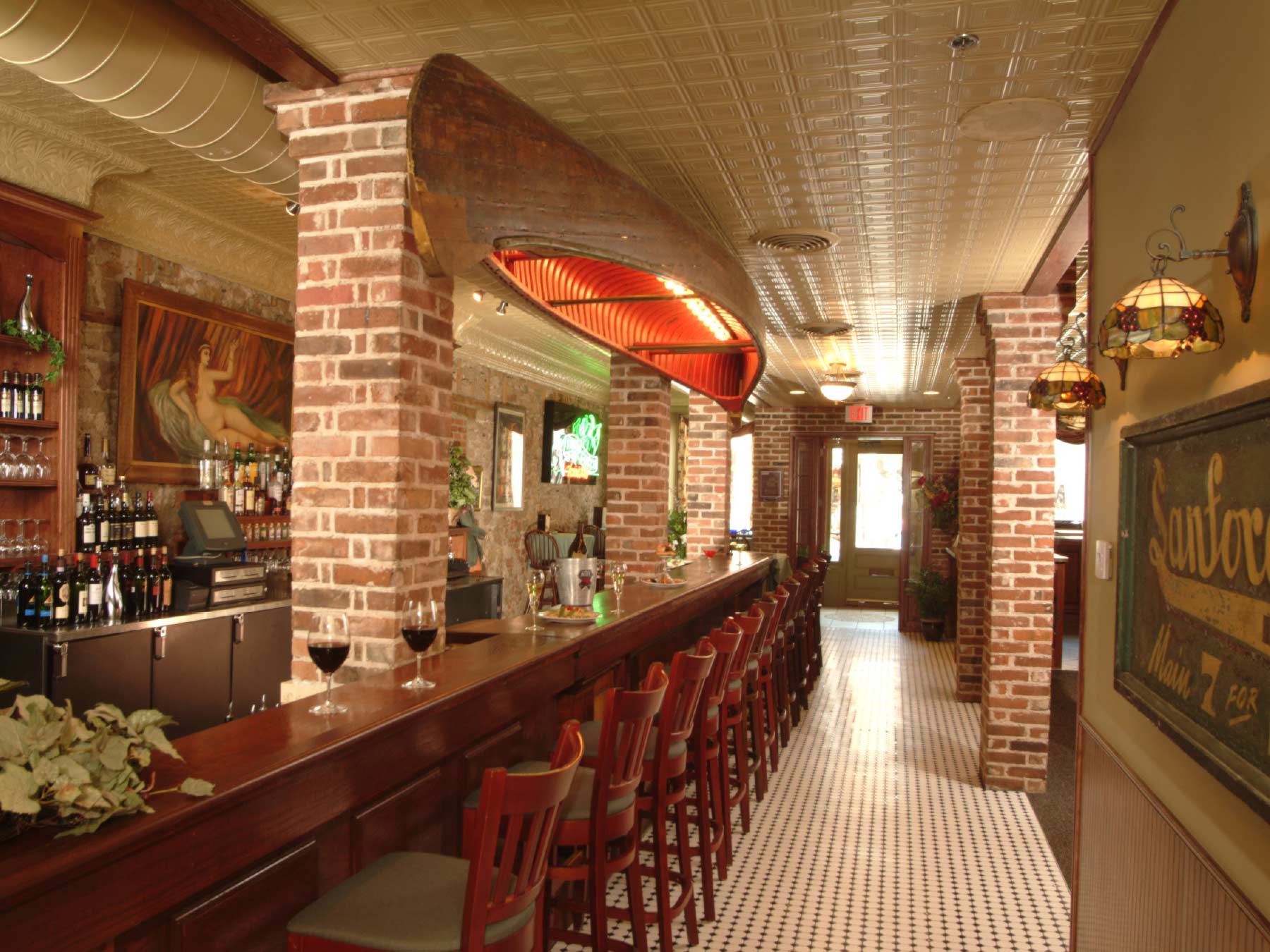