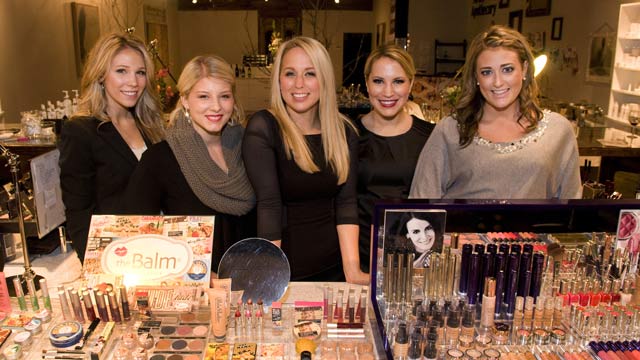 It may look like just a coffee house, but Restoration Cafe is helping its workers to regain their lives and discover a renewed confidence as they recover from destructive lifestyles.