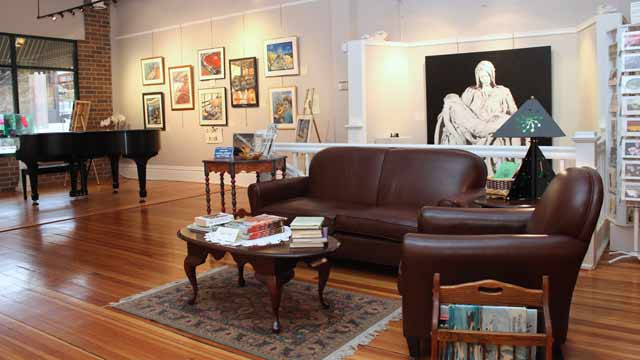 Meet some of the people whose passions for their work shine through their accomplishments.


Adam Brahmstedt, 31, has a passion for machines and farming. On his family-operated farm in southeastern Boone County, he and his brother work some 1,400 acres of corn, soybeans and wheat. Their grandfather first tended this land in the 1960s; farming runs deep in this family’s history.
While Brahmstedt’s younger brother sells the grain, Adam is happiest fixing, building and repairing the heavy equipment that keeps the farm running. But it was the land, not the machines, that drew him back home from college.
“I love the difficulty of it,” he says. “I worked for other people for years, but I like being out here all by myself, making something happen.”
His sons, ages 2 and 18 months, are taking note; they love playing with farm toys. It’s too early to tell whether they’ll keep the family tradition alive, but Brahmstedt enjoys watching their enthusiasm. It reminds him of his own childhood, growing up on dad’s farm.
“Now that I’m a father, it’s my sons that inspire me,” he says. “I love their smiles.”

Miles Nielsen has a passion for music. An indy rocker, songwriter, producer and engineer, he spends most of his time in Big Blue, an old van that takes The Rusted Hearts touring the country.
A lifelong musician, the 35-year-old was bitten with the same creative bug that drives his famous father, Cheap Trick’s Rick Nielsen. But he’s determined to blaze his own trail.
“I’ve worked really hard at writing songs that aren’t throwaways,” he says. “If you listen, they tell stories. A lot of musicians are telling stories, but they’re not terribly popular compared to some artists you hear.”
When he’s looking for inspiration, Nielsen holes himself away in solitude. Silence, he says, breeds true music.
“Last winter, I rented a bed and breakfast in the middle of nowhere, Wisconsin,” he says. “I wrote six songs in two days. My phone didn’t work, I had no Internet, and my only heat was from a fireplace.”
In the above photo, the animals are real, living, domesticated critters. Photographer Nels Akerlund says it took more than five hours to capture this image.
“I’m sitting there thinking, ‘I hope this hawk’s not going to claw out my eyes,’” says Nielsen. ❚
Tags: adam brahmstedt cheap trick farming miles nielsen music nels akerlund photos
Share on
Share on Facebook Share on Twitter Share on Pinterest Share on Email
NWQ Staff December 21, 2011 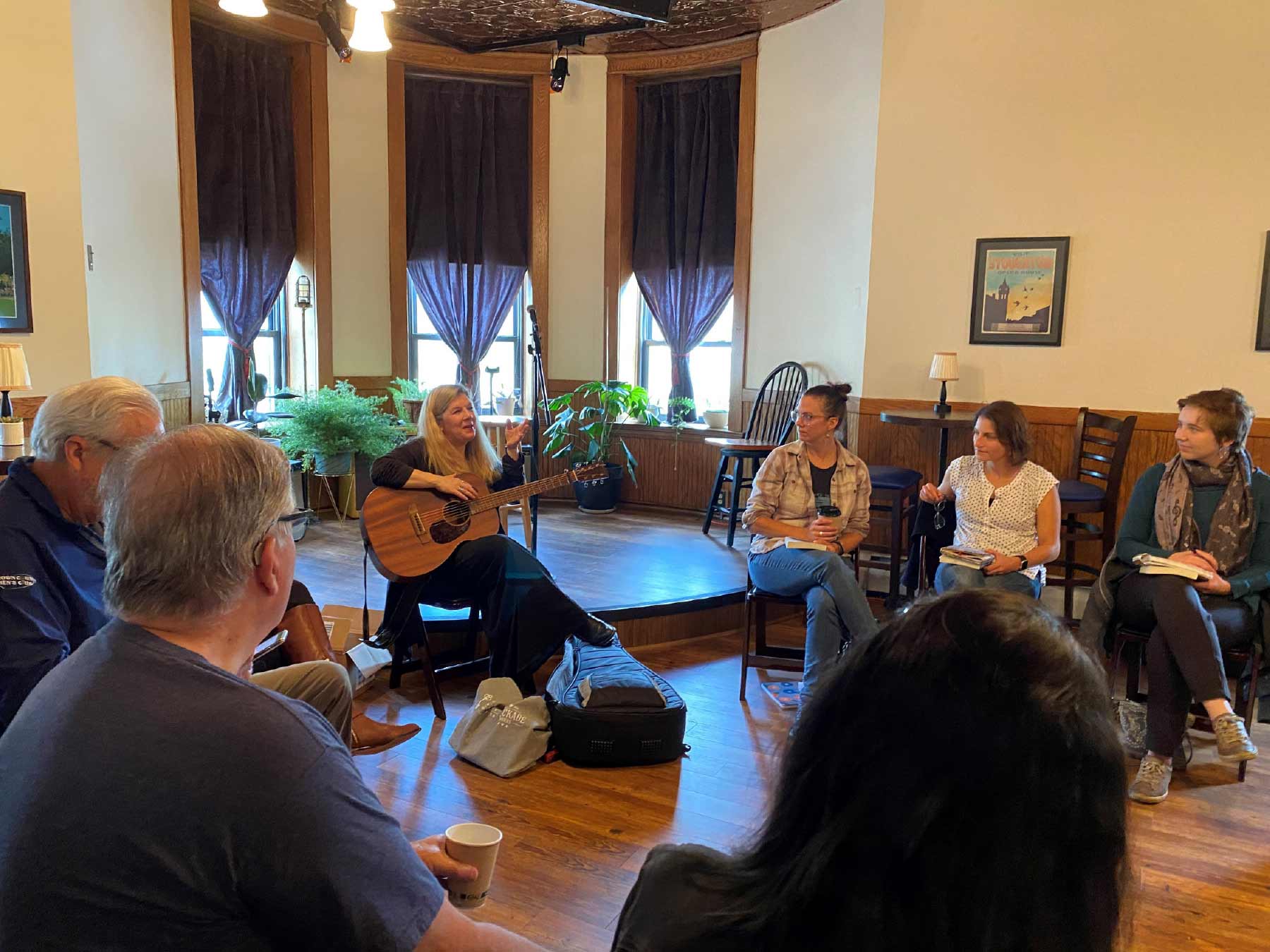 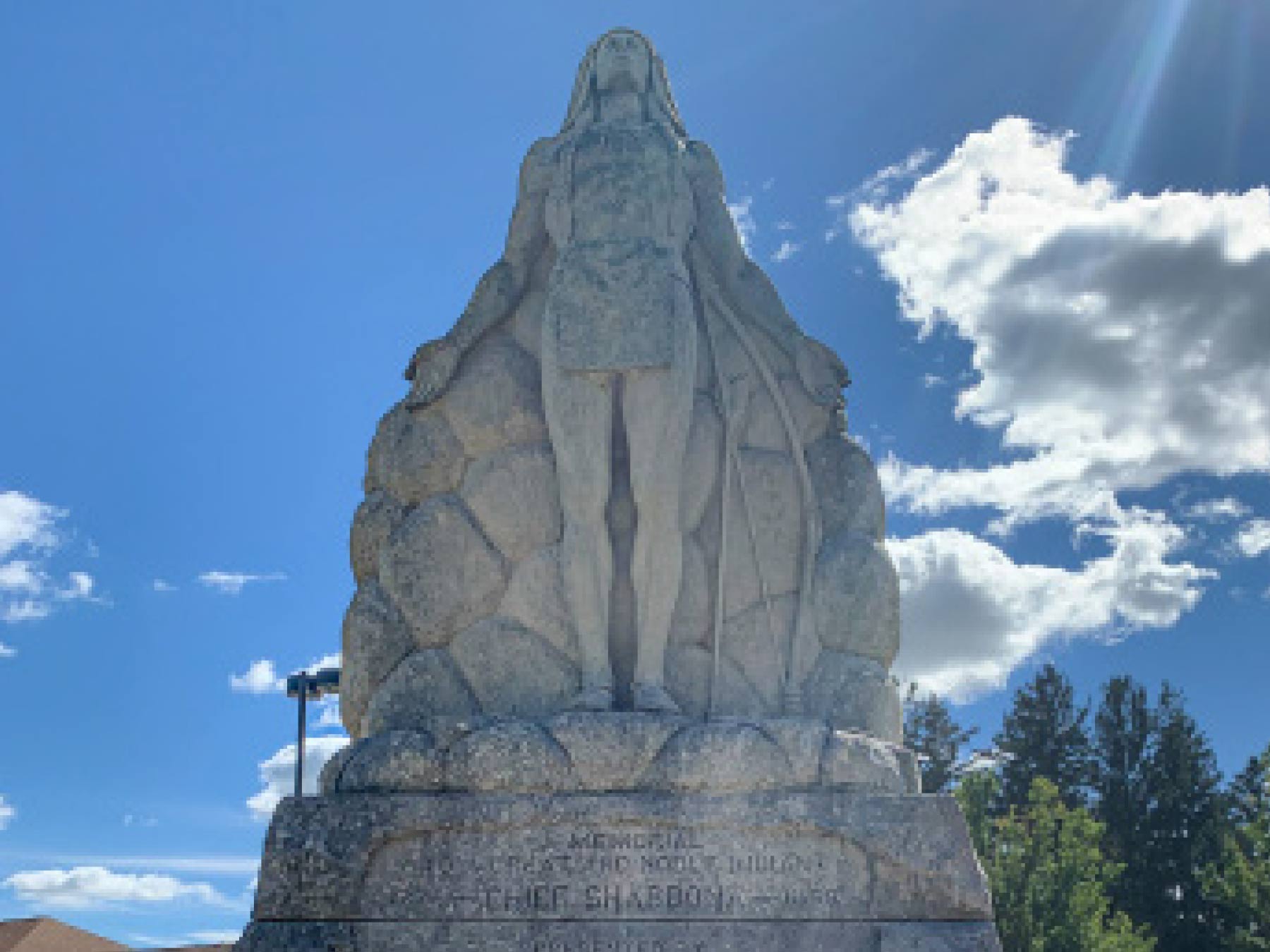