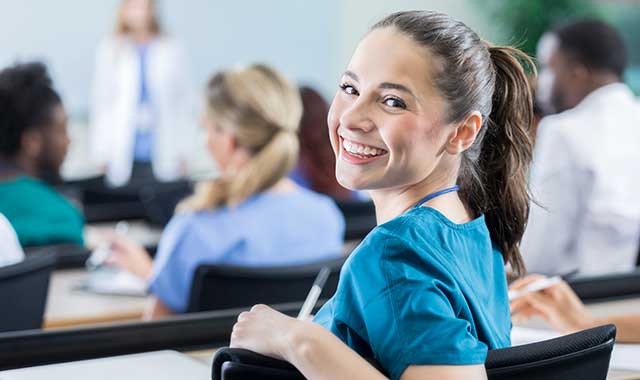 Pathways to Prosperity: Meet the Growing Demand for Skilled Nurses

Meet a family-owned jewelery store that prides itself on reputation and quality, part of the secret behind Dixon’s oldest business.