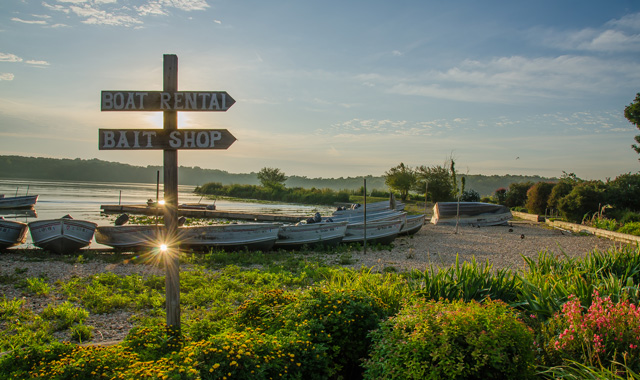 Meet a doggie doctor who’s built solid relationships by listening carefully to his two-legged clients and their four-legged friends. 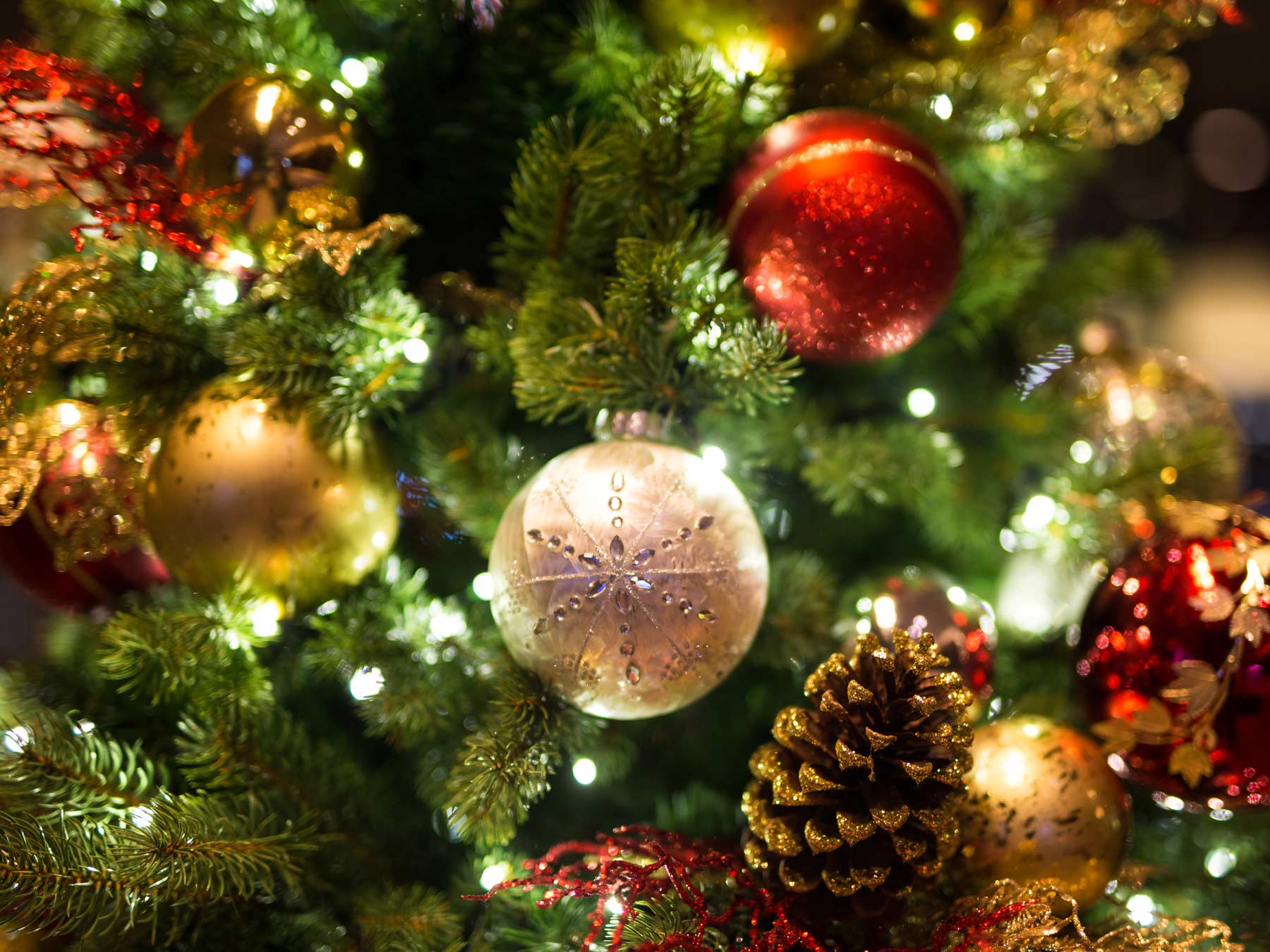