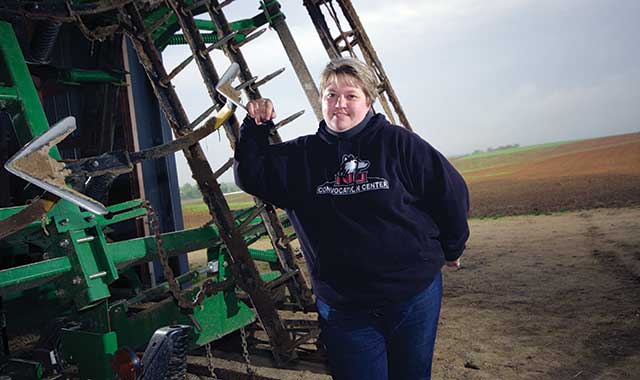 She laughs in the face of danger – or at least tries not to think about it, as she reports from the sites of hurricanes, floods and other severe weather events. It’s all in a day’s work for this Rockford-area native.