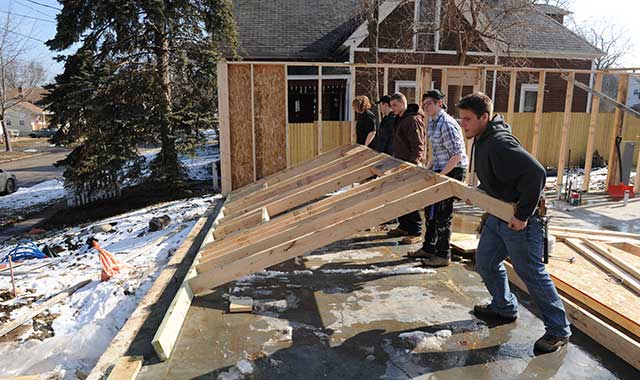 Why 'Swedishness' Still Matters to Rockford

Ghost stories and goblins aside, cemeteries are a goldmine for history lovers who enjoy piecing together puzzles of the past. Jon McGinty leads you on a trek through several, profiling the most interesting inhabitants. 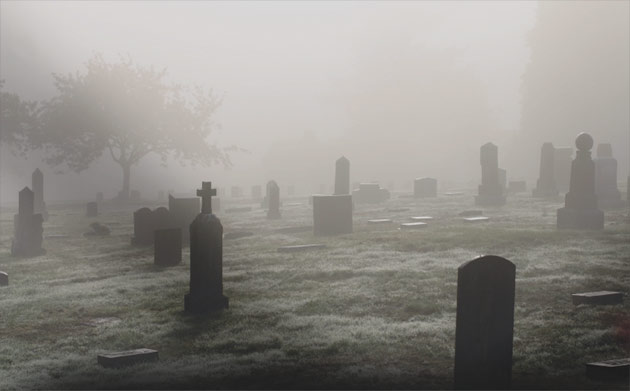 From Neanderthal rock piles to cremains-filled capsules rocketed into outer space, people have long sought ways to honor their dead and preserve their memories. European traditions of burial and remembrance were brought to this continent in the 15th and 16th centuries. While some persons were buried in family plots on rural farms and settlements, most graveyards in towns and villages were connected to a church and considered sacred ground.
During the late 18th and throughout the 19th century, population growth led to a shortage of space in churchyards, which often had been hemmed in by urban development. Also, outbreaks of infectious diseases due to poor hygiene had occurred. These factors motivated churches and governments to change their rules regarding burials.
“This led to the Rural Cemetery Movement in the 1800s,” says Joel Van Haaften, executive director of the Rock County Historical Society. “People began building cemeteries in settings outside of towns, places chosen for their great vistas and natural surroundings, without noise, traffic and pollution.”
This movement also removed cemeteries from church control, making them more accessible to a wider population. Cemeteries soon became park-like places with flowers, trees and water features. People were encouraged to take walks or carriage rides in them, to hold picnics or other family events.
During the Victorian era, tombstones became larger and more elaborate, with ornate decorations and symbols engraved on them [see p. 103]. Information about the deceased not only included names and birth/death dates, but also might reveal occupation, family history, ethnicity and religious affiliation.
Many American cemeteries contain an area referred to as a “potter’s field,” where the poor or unnamed are buried. The term comes from the Bible, where Matthew describes how chief priests decided where to bury Judas after he hanged himself. Since his “blood money” of silver couldn’t be used to bury him in an orthodox cemetery, they chose a potter’s field. A source of pottery clay, the field couldn’t be used for agriculture.
Modern gravestones are more modest in size and style, due to increasing costs of labor and material. Some memorial gardens require stones to be flush with the grass to make maintenance easier. Others still accept plantings, landscaping, decorative artifacts and photos that memorialize the dead.
There’s even a movement to digitize the graveyard by installing Quick Response Codes (QR codes) on gravestones. This allows visitors to scan the codes into a mobile phone, then download a website containing the history of the deceased, complete with photographs or video. “Wired” visitors can also leave messages for others or enter a mini-social network among the dead person’s relatives.
In recent weeks, Northwest Quarterly visited a few of the hundreds of cemeteries in northern Illinois and southern Wisconsin. Far from comprehensive, it’s a sampling of what you may find – the famous, the infamous, the odd or interesting – if you go exploring local gravesites.
You can read the rest of this Fall 2011 Feature story in our print edition. To obtain your own copy, visit any one of our Preferred Providers. Link to our directory here, or on the widget to the right.