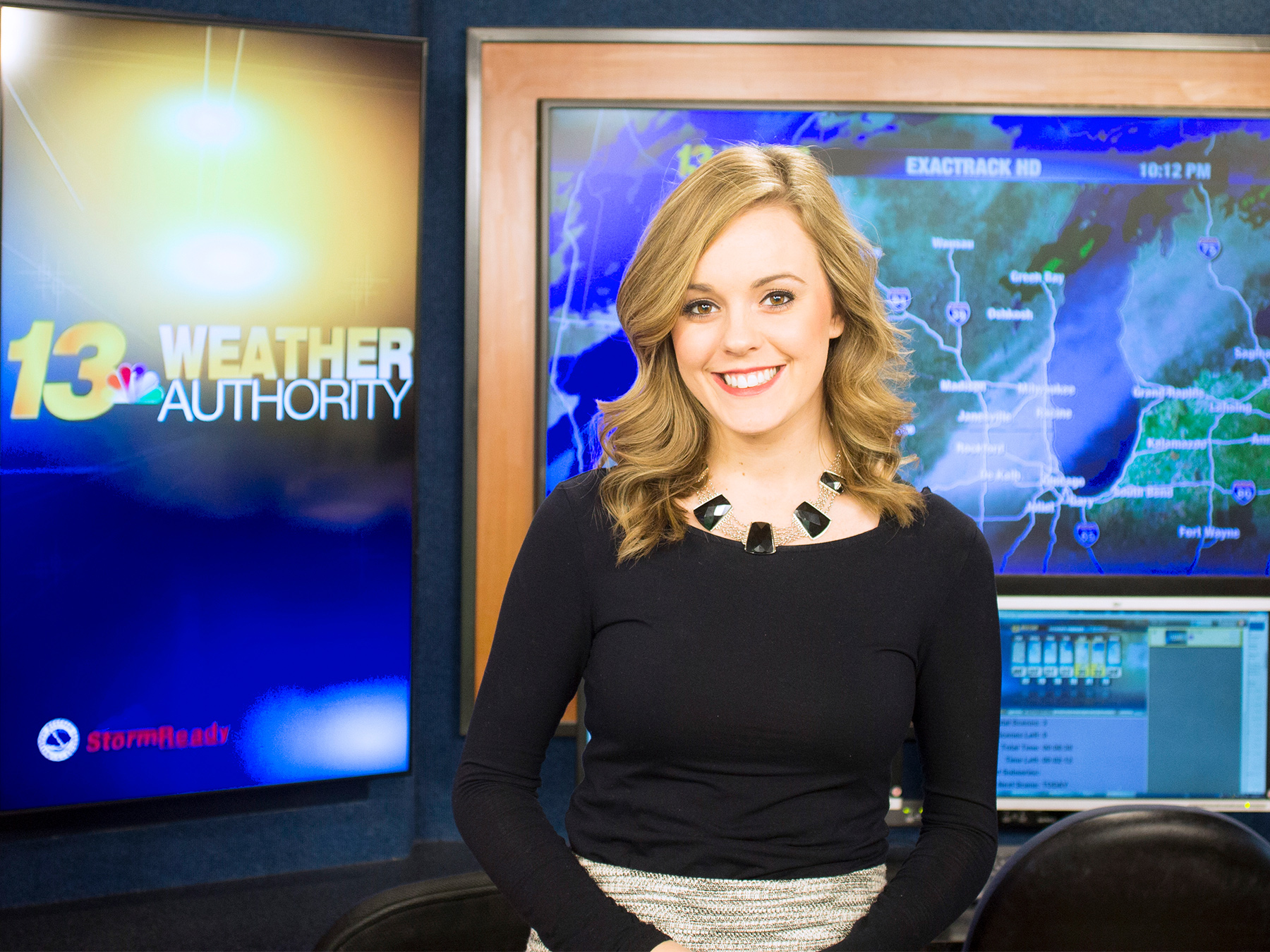 Sunny Days Ahead for Morgan Kolkmeyer

Maybe a 50th birthday isn’t so bad. Turns out, those born in 1961 have seen some big events in a half-century. And, they’re keeping good company, too.

Let’s be honest. No matter what positive spin we put on aging, most of us would turn back the clock faster than we can say “collagen,” if given the option. Sure, we love our Keurigs and laptops, but we’d gladly throw them on the scrap pile, along with our iPods, George Foreman grills and Netflix subscriptions, if only we could return to the younger versions of ourselves who roamed the world, sans Internet, say 30 or 40 years ago.
Right? No. Wrong answer.
I’d much rather grow old with my husband and children than be young in a world without them. And I wouldn’t give up my wiser, older brain, either. So instead of being grumpy about turning 50 this year, I’m thinking of throwing a huge party. All of the high school classes of 1979 are invited, (’specially from Harlem High!) and all the college classes of 1984. While we’re at it, let’s invite some tail-end Baby Boomers you may recognize. Turns out a lot of 50-somethings are running the zoo these days.