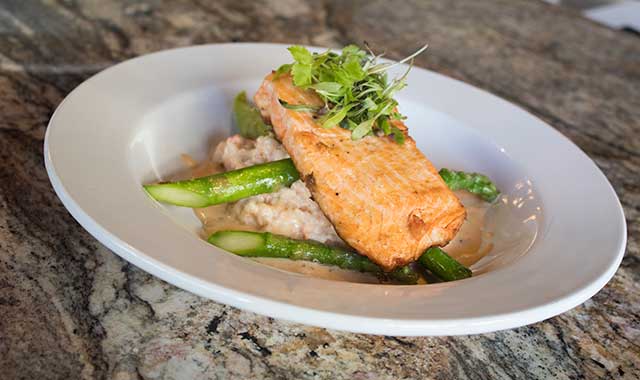 Capital House: A First of its Kind in Downtown Rockford


At Petland of Rockford, Ill., “Pets make life better” isn’t just a catch phrase; it’s a mantra.
And with a living, breathing (not to mention slithering, crawling, flapping, swimming and scurrying) inventory, employees are kept bustling from early in the morning until well past closing, including at least three times a day on holidays.
Heading it all is owner/manager Darcy Howen, who started at the store in 1992, basically as a dog-washer.
“I have a diverse background in retail,” he says. “I was employed by Circus World Toy Stores, as an employee at Rite-Aid, and then worked for them training managers at Circus World Toys, which they owned. A friend of mine opened Petland, and I was going through a life change at the time and needed something different to do. Within a year, I was managing the place.” 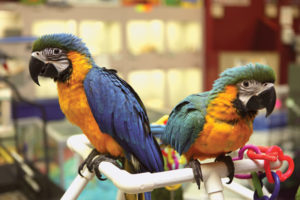